If you want to get from A to B as quickly as possible on the road then a sports bike is probably for you.

To achieve this they sacrifice comfort for an aerodynamic advantage and maximum lean angles, make use of the latest technology and tend to be quite expensive. What is a sports bike? 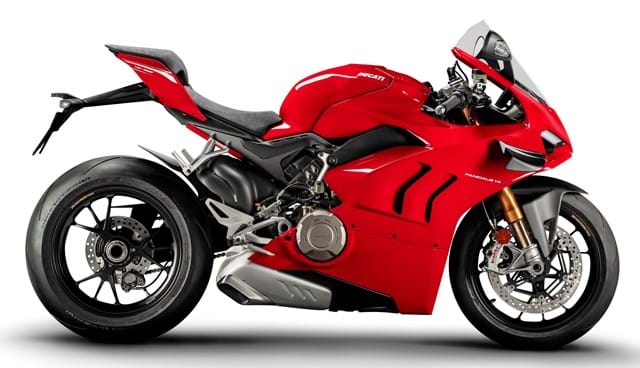 No sports bike top ten would be complete without a beautiful Ducati, in this case the new for 2018 V4 powered Panigale V4 S.

It sets the bar high on looks, power, weight and features all the tech you would expect. 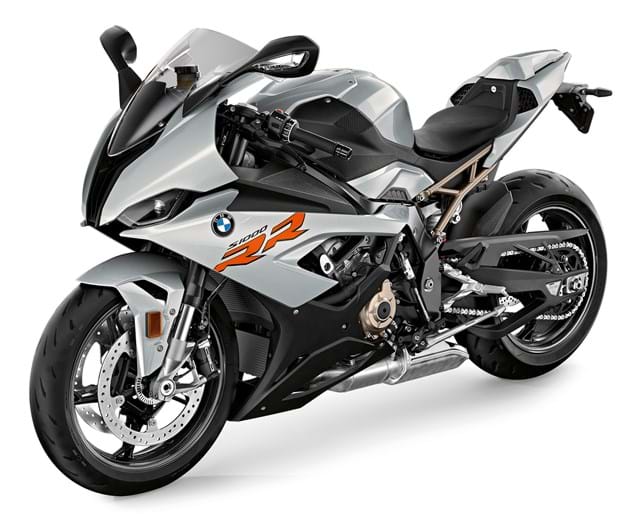 The S1000RR was game changing when it launched in 2005 although the asymmetric looks did divide opinion.

BMW have been constantly evolving it and three generations later the 2019 model is a brand new bike.

The wonky headlight is gone, power is up from a new Variable Valve Timing engine, weight is down, the dash is now a fancy colour TFT job and it can be fully spec'd up with semi-active electronic suspension.

The new M Pack even adds Carbon Fibre wheels but you won't see much change from £20,000. 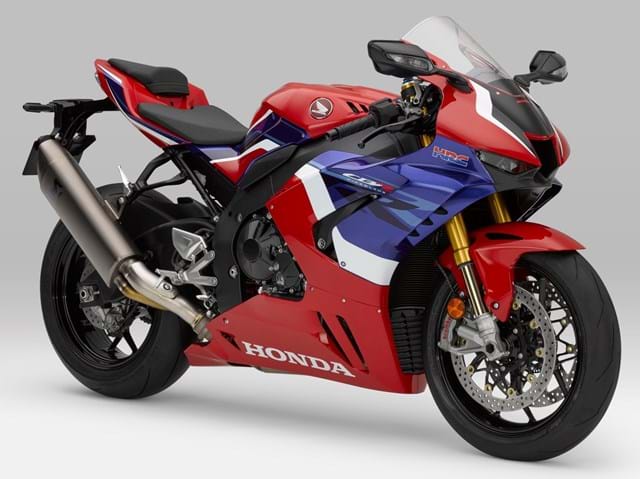 It's 100% track focused, as small as a 600 cc and has a really aggressive seating position. 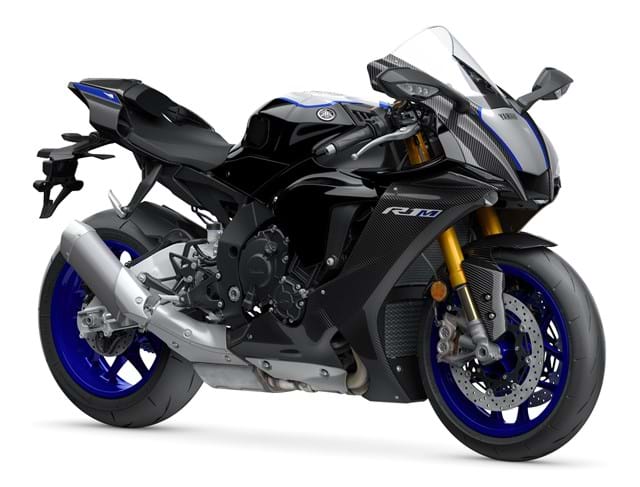 It builds on the standard R1 with semi-active Ohlins electronic suspension, a new ERS NPX fork, Carbon bodywork / front fender / tail cowl and a range of apps to set custom ride modes, track all the data from the bike and to display a re-run of the race on Google Maps.

It's a limited production run with the number stamped on top of the tank. 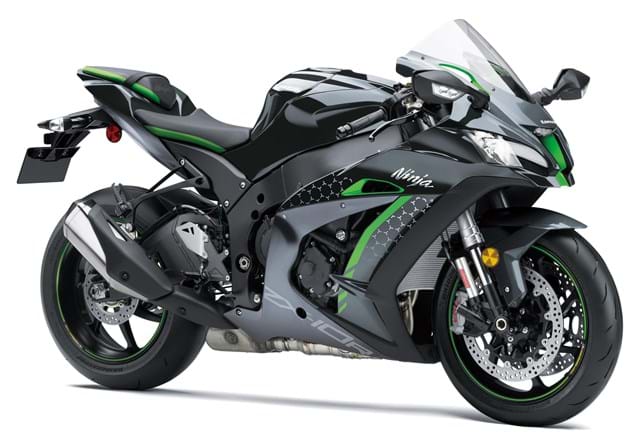 New for 2018 the ZX-10R SE has a party trick when it comes to suspension. It's from Showa and electronically adjusts the damping 1,000 times per second although the pre-load is still manual. 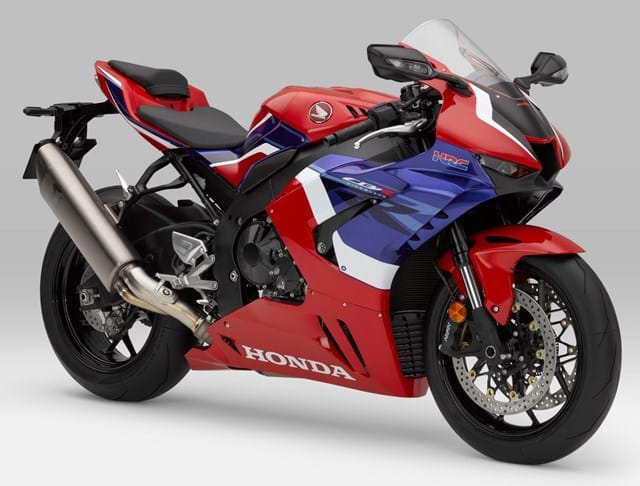 The CBR1000RR-R Fireblade is brand new for 2020 with a more compact and powerful engine, larger front discs, winglets integrated into the new bodywork, a fancy new TFT dash and a specially designed Akrapovic exhaust as standard. 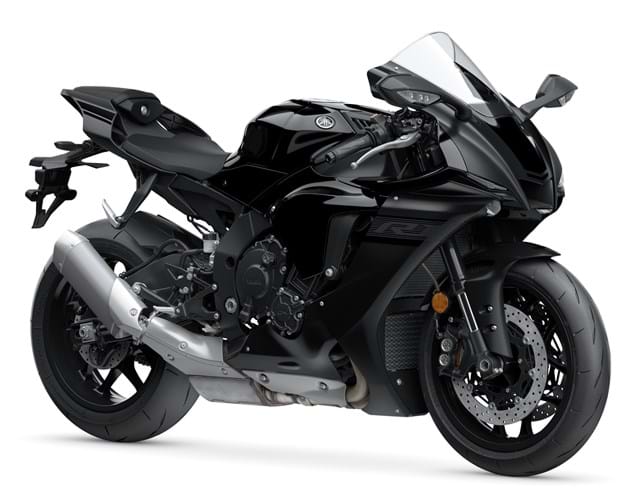 The standard R1 has been knocking about now since 2015 however for 2018 it gained a 2-level quickshifter, launch control, an anti-wheelie system and a fancy colour TFT dash. 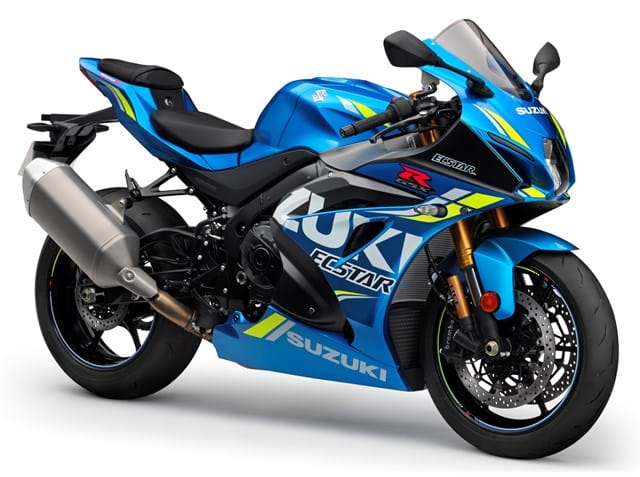 Competing directly with the Fireblade is Suzuki's new for 2017 GSX-R1000R.

It builds on the £2,850 cheaper base GSX-R1000 with more advanced Showa suspension, a bi-directional quickshifter, launch control and a lighter battery. 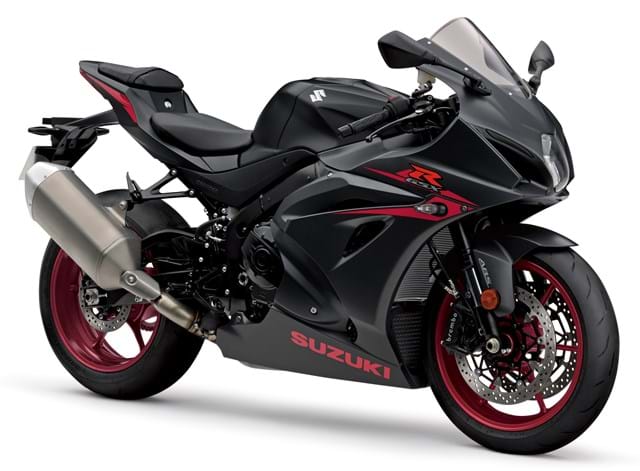 New for 2017 the GSX-R1000 re-design focused on more power from a Variable Valve Timing (VVT) engine, aerodynamics and being more compact however the exhaust grew into a bit of a monster.

For £2,850 extra you could have the GSX-R1000R with more advanced suspension, launch control and a bi-directional quickshifter. 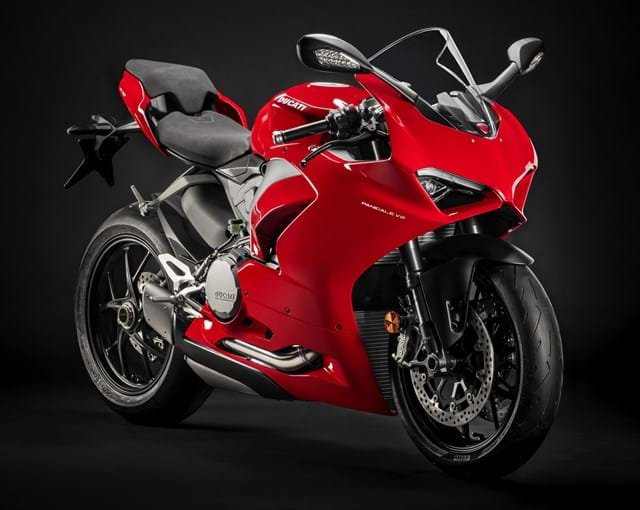 We looked at all the best road focused sports bikes you can buy new and picked the top contenders, taking into account style, power, technology and value for money.

What Is A Sports Bike?

Sports bikes have one goal in mind, which is going as fast as possible from A to B. They achieve this by minimising weight while at the same time maximising power (ideally around 1 bhp per 1 kg of weight), a low aggressive riding position, full aerodynamic fairing, state of the art technology and the best lean angle possible for cornering as low as possible. The most expensive bikes are usually closely related to the manufacturer's MotoGP race bike of the time. 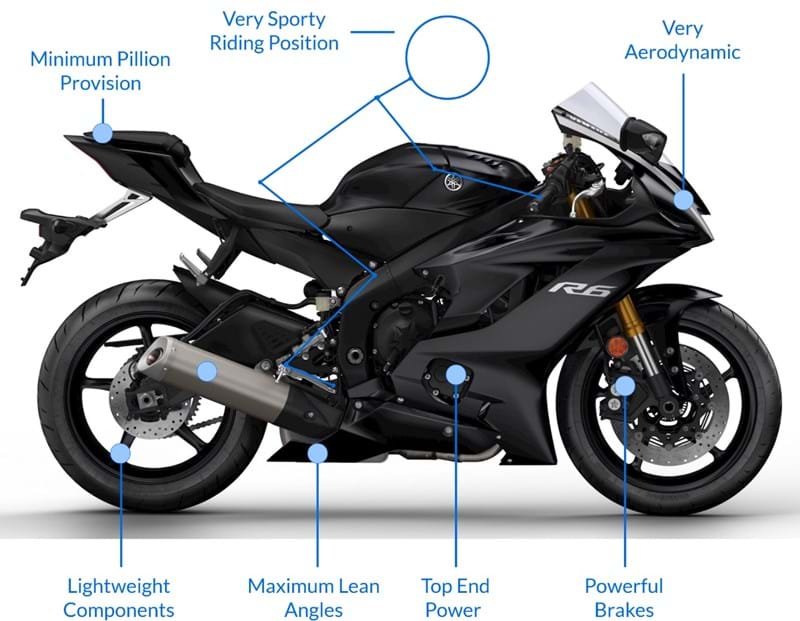 Sales have been suffering recently though because they aren't that comfortable, pillion friendly, economical or really that practical for everyday riding and if you can only have one bike an Adventure or Sport Touring model probably makes more sense, particularly if you won't be taking it anywhere near a track.

The middle capacities, around 600cc, have suffered the most though with the only real option still on sale being the gorgeous Yamaha R6.