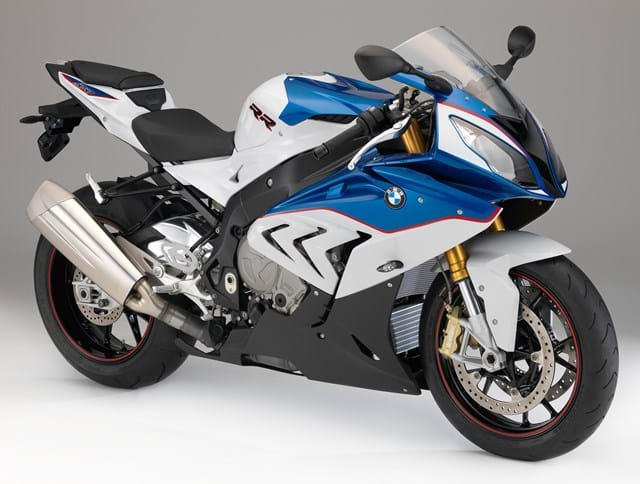 The 2015 S1000RR is an entirely new bike with numerous improvements contributing to a 4 kg weight loss including a lighter battery, 0.5 kg lighter frame and lighter valves. There is also a new ride by wire system, larger airbox, slightly more power and new 3 kg lighter exhaust system.

2017: Euro 4 compliant, DTC is standard and solo seat is the default option.