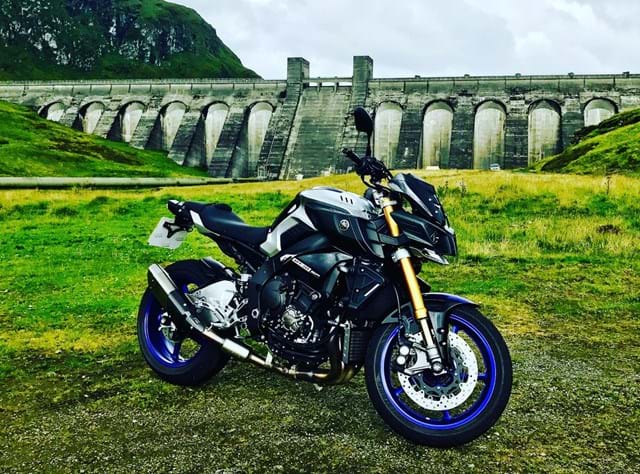 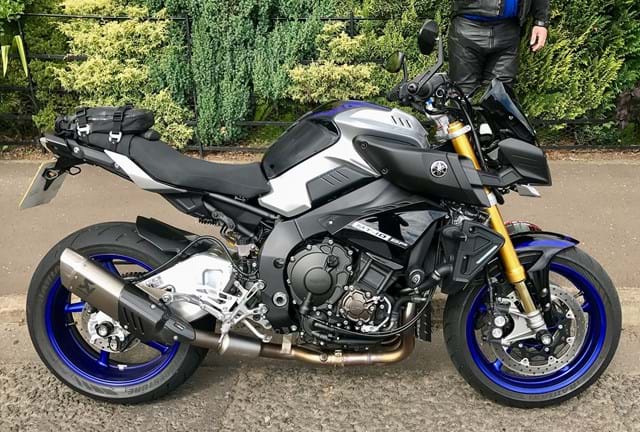 It's as sweet as and I haven't felt the need to adjust anything. I have been switching between the two "active" modes depending on road surface and have no complaints at all.

I am still running the OE S20's, which aren't the best tyre in the world, but to date they have handled everything that I have thrown at them. I can only put this down to the suspension. 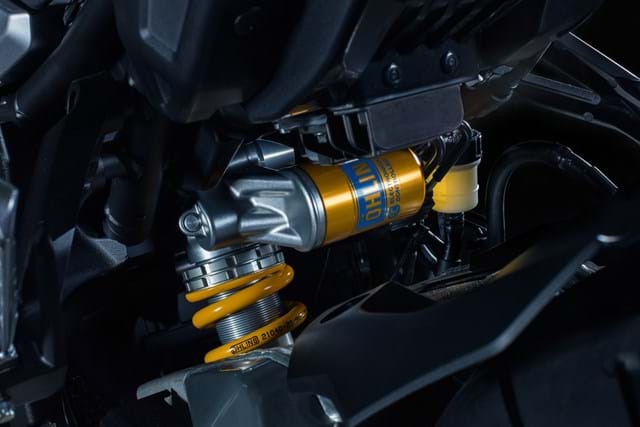 What a peach of a motor the CP4 is. Torque, torque and more torque. So responsive. 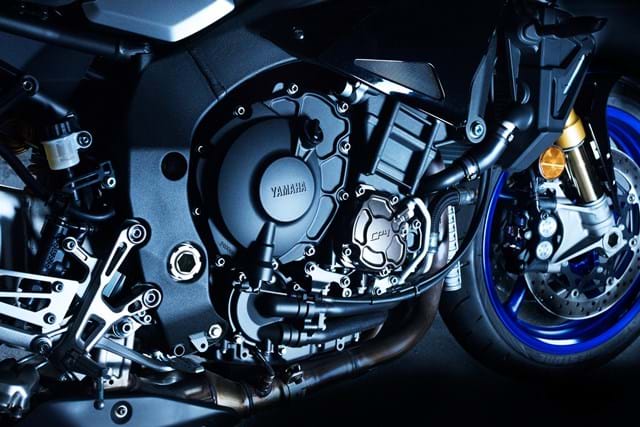 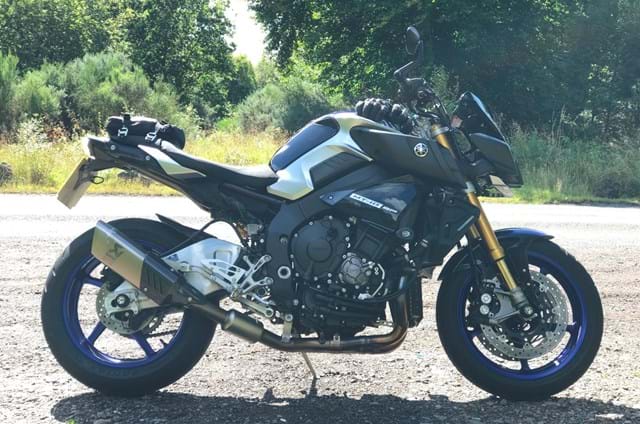 I am really enjoying the slightly more relaxed seating position compared to my Tuono V4.

The only issue is that I wasn't completely happy with the fit of the optional comfort seat from Yamaha. It didn't quite line up as it should at the fuel tank and I think if I had left it there may have been some rubbing on the fuel tank paint.

So....email and pictures to KD Motorcycles and by return email a new one had been ordered and is on it's way to me. That's customer service for you!

They will be getting changed to my favourite Metzeler M7 RRs as soon as the rear wears out. Front brake pads have been changed to Brembo SA compound as the OE pads feel a little wooden. The stopping power was fine, but the initial bite and feel from them was not so good.

Yamaha MT-10 - The original MT-10 from 2016, without the colour TFT dash or Ohlins suspension.

Check out this video review from RidingWithTom.