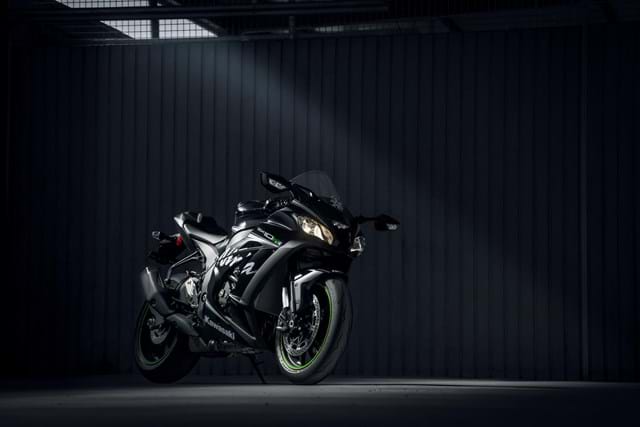 “ This is an expensive bike to run fast. You’ll go through brakes fast, tyres fast, fuel fast and most importantly on track, energy fast. ”

The 2017 Kawasaki Ninja ZX-10RR is a premium track focused sports bike which builds on the more road focused ZX-10R. 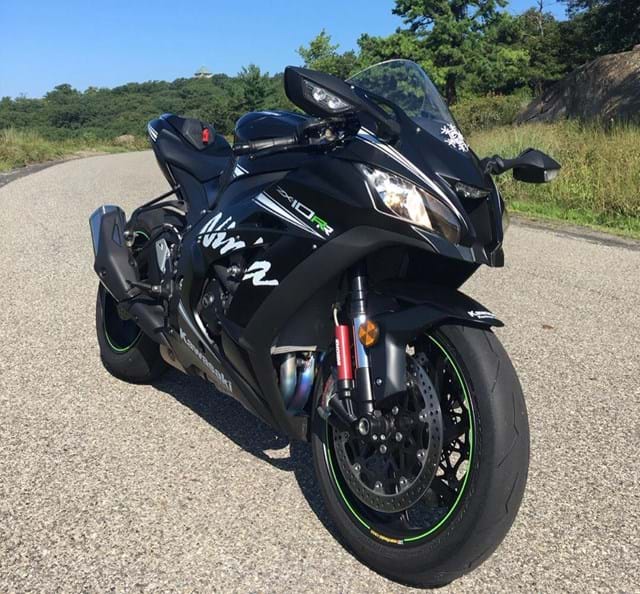 Moving Up To The RR

I'm upgrading from my 2009 ZX-6R track only bike, which I've had for a while and it will take a lot to get me to change bikes for good.

I bought the 2017 ZX-10RR with only 700 miles on it and the main purpose of this bike was for heavy track day usage. So far I have almost 2,000 expert pace track miles on it and I have a few thoughts to share.

The bike is heavy, although it feels planted mid corner and the brakes feel fantastic, regardless of what other write ups state. ABS comes into play regularly coming into turn one, on the original street tyres, but it is not intrusive at all and it has actually saved my ass once. I'm actually looking into deleting it entirely, just need to do more research first. 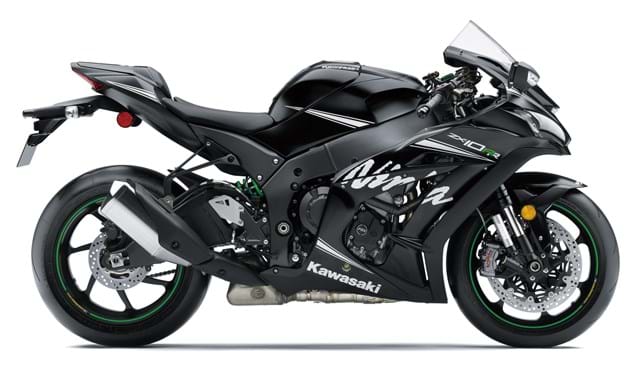 This bike is extremely powerful. A lot of fanboys of different makes will all stomp their feet and claim they have the fastest bike, but I’m telling you, I have walked past S1000RR’s, R1M’s and the new gen GSX-R1000R’s on the straights of two tracks. A lot of this admittedly comes down to the tune, but even in stock form it is very fast.

The bottom end is down on power from the other 1000’s but that is not a bad thing. It makes the bike less intimidating on corner exit, as it is less likely to spin the rear tyre up loosing grip. 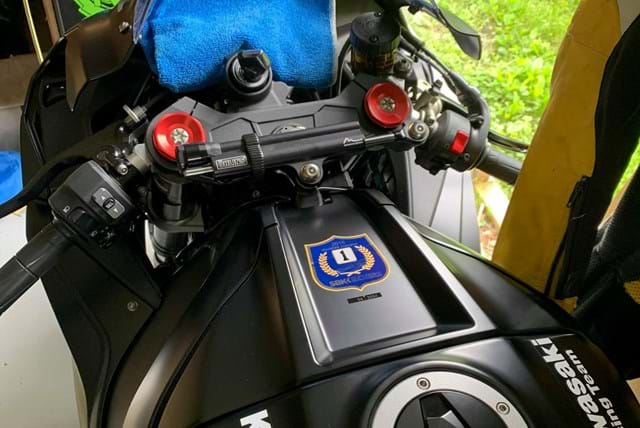 The stock handlebars are too narrow, but I widened them for free after removing the set screw under the triple tree. I should also mention the gauges are a bit dated compared to the latest models from the competition. 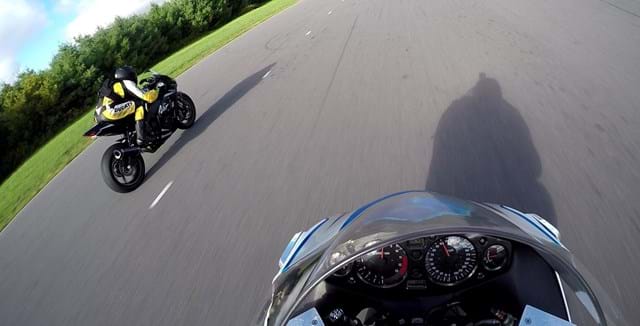 This is an expensive bike to run fast. You’ll go through brakes fast, tyres fast, fuel fast and most importantly on track, energy fast.

This bike drains you to the point of making stupid errors near the end of your session because it is such a handful. The weight, with the crazy power and fantastic brakes just take a toll on your body. It's a huge wake up call to get back into the gym. 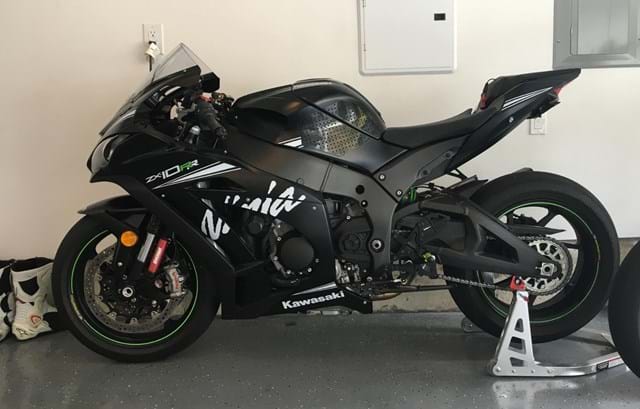 Overall I’m happy with the bike. Part of me wishes I had waited for the 2019 RR for the new connecting rods, but part of me is happy because I got to experience this bike that much sooner. 10/10 would buy again. 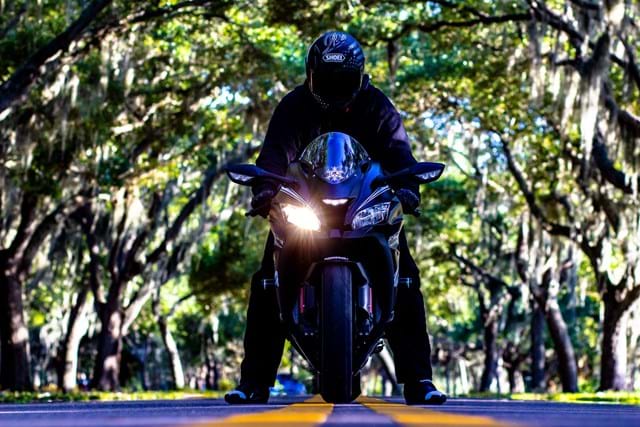 I purchased my RR towards the end of March of 2019 and before that I had two other Gen 4 ZX10s. Before this purchase I had been off a motorcycle for over two years and when it came time to look for another bike I knew I was going to get another Kawasaki.

I had my eyes on this 2017 for about six months and had viewed it many times while it was at the dealership. Originally I had planned to buy around April, but the need to ride and my excitement could not be contained. On March 20th I purchased this ZX-10RR from iMotorsports in Saint Petersburg Florida. 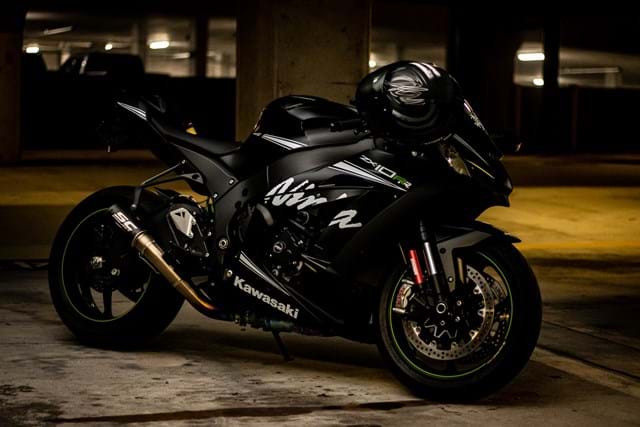 Over the course of the next four months I completely enjoyed the bike. I have since removed the factory exhaust and went to an SC Project CRT exhaust which also deleted the cat converter. The sound from the exhaust is nothing short of amazing, when you couple that with the factory titanium headers, it's breathtaking.

Once the exhaust had been fitted I took the bike to a local tuner to have the ECU flashed and then the bike Dyno Tuned. I gained over 30 real world HP from redline to redline, and I can feel part of the increase. Even before the tuning the bike was amazingly strong and fast and agile.

I've also added a new windscreen, integrated tail light and recently I changed out the factory radiator hoses for Samco Sport hoses in green which really just sets off the matte black finish of the bike. I have more changes and ideas in mind as time goes on. 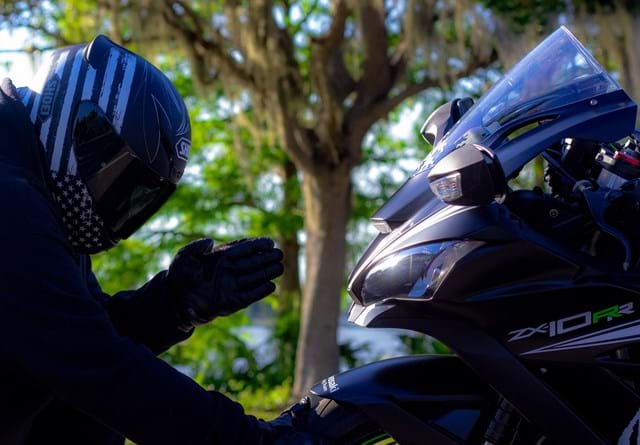 All in all my ZX-10RR, which I have now given the name Aurora, is everything I wanted in a motorcycle. I couldn't imagine having another bike except this one.