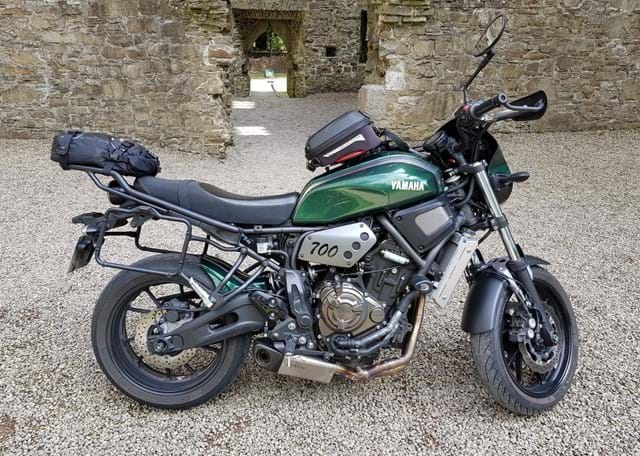 “ It's a fun bike to ride, loves a thrashing around a good country road, handles very well and looks great too. ”

The Yamaha XSR700 is a neo retro style bike which is based on the popular MT-07 modern naked and can be restricted for the A2 licence. 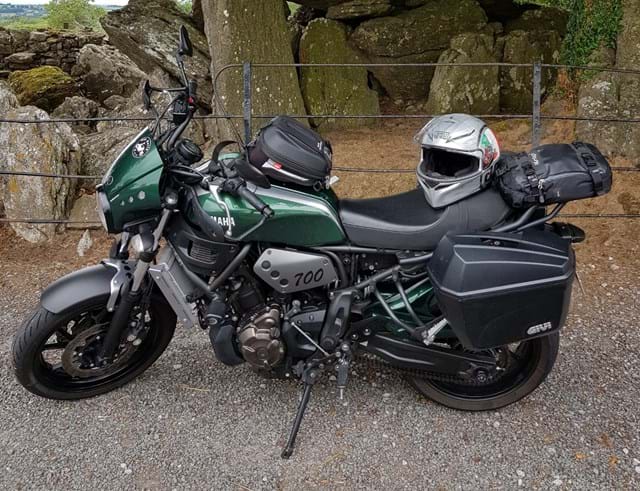 I bought it about one year ago and I've covered over 8,000 miles since then. It's currently fitted with Michelin Road 5's which I really like. They inspire confidence on the twisties!

The brakes are more than adequate and I really like the ABS feature, especially when braking hard it stops the rear wheel from locking up. It really loves a good thrashing around a good country road.

I once had an RD350LC back in the 80's and the first time I rode this the memories of that bike came flooding back. It has the ability to awaken the hooligan inside. 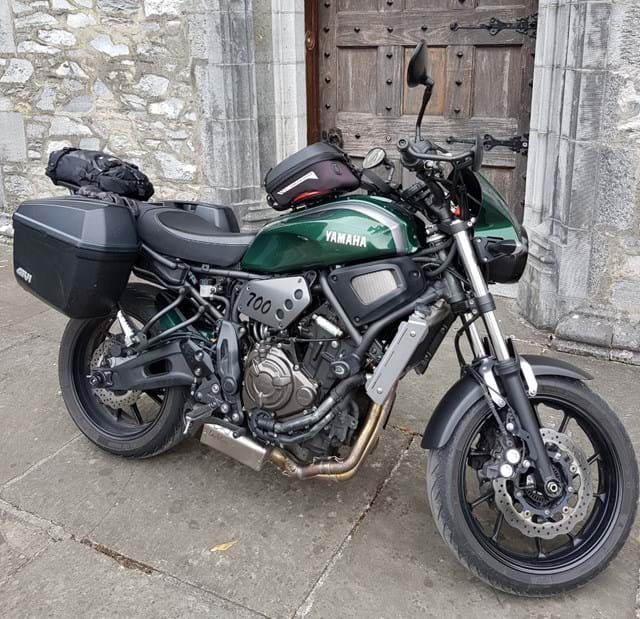 The back suspension is slightly too soft for my liking and I tend to bottom out on bumpy corners.

The other thing is that the seat. Although it looks well proportioned and comfortable, it can literally become a pain in the ass after an hour or so of riding. Other than that I have no problem with or complaints about the bike.

It's a miser on fuel, around 55/60mpg I reckon and easy to work on. Low maintenance so far. 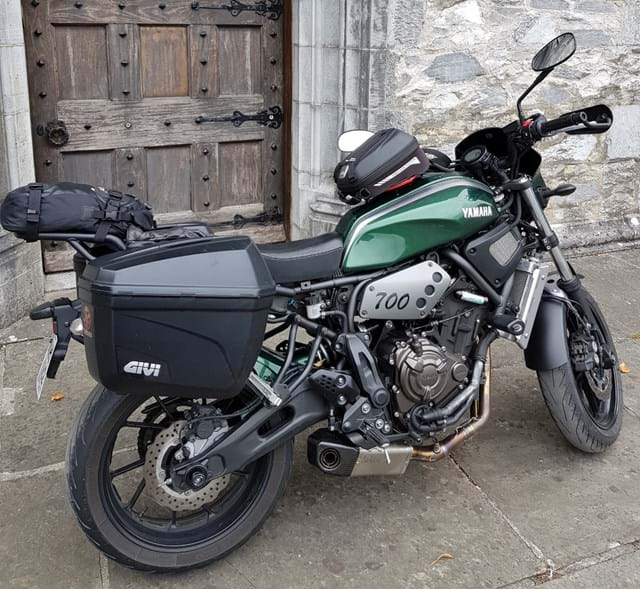 It's a fun bike to ride which handles very well and looks great too.

Yamaha MT-07 - The uber popular modern naked bike the XSR700 is based on. 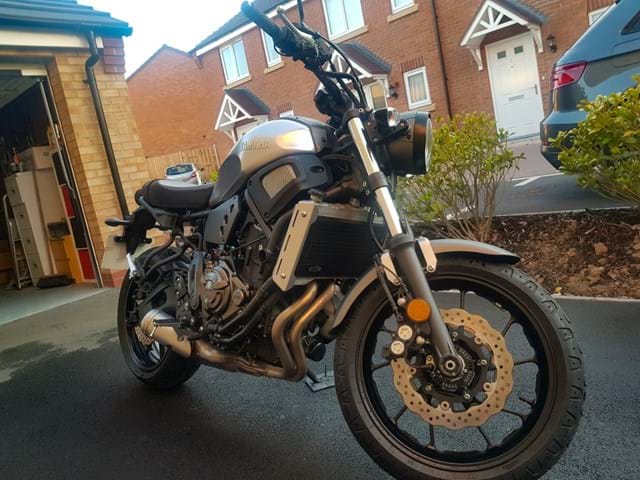 I consider myself a bit of a noob when it comes to motorbikes. I rode for a while roughly 15 years ago on a GS500 and 600 bandit.

Recently I've got back into riding and had a Honda CBR600 F4i for 6 months before getting the XSR. I found an absolute bargain, picked it up from Essex and rode it 120 miles back in torrential rain and gale force winds.

I still managed to enjoy the ride but unfortunately some ball bags decided to steal it within 2 weeks of me collecting it! 🤦‍

The insurance paid out and I picked up a 2016 model which was pretty much the same with less miles. So after a few months I can say I absolutely love it. 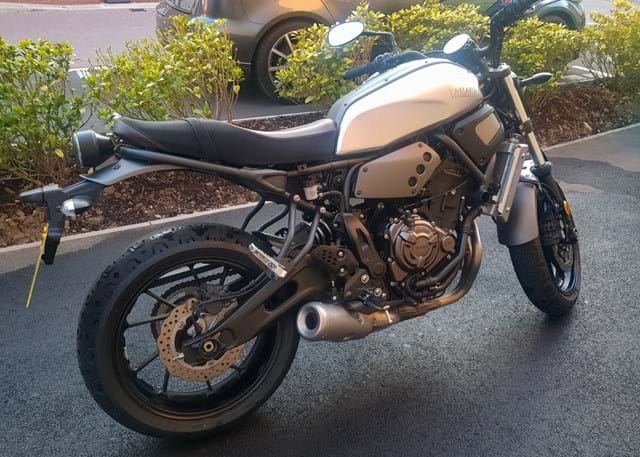 It's great fun to ride, around town or on country roads. It's great on fuel and pulls really well. Obviously it's a naked bike so motorways and fast speeds get a bit blustery.

To be honest I have to echo what others have said, the exhaust sound just isn't right. While it has a V-Twin sound to it, it just isn't loud enough.

I find that it's a bit lumpy feeling in the mid range, both were so I know it's not just the 2016 bike.

The quality of some of the finishing isn't the best, the welds on the swingarm rust as do the nuts which fix the mirrors to the handlebars and the standard chain seems poor.

All that being said I would certainly recommend it. It never fails to put a smile on my face and is a real head turner. It looks stunning and is great fun to ride fast or slow.