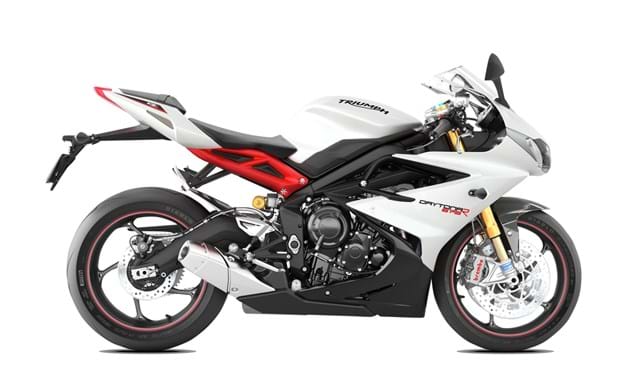 “ If you can afford the R over the standard then go for it. It has great torque and that great triple sound which is only enhanced further by the Arrow can. ”

The 2011 Triumph Daytona 675 R is a sports bike which builds on the original base version with a quickshifter and Ohlins suspension. 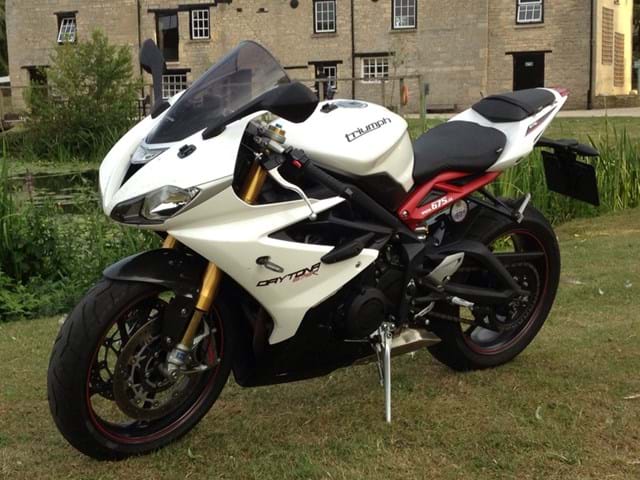 Having previously had an earlier 2010 example of the Daytona 675 I decided to downsize from my BMW S1000RR back to a supersport machine.

All the reports on the updated Daytona were positive and all agreed an improvement over what was already a great bike. I managed to get a launch edition model which came with numerous extras and also had the Arrow end can fitted. Here are my thoughts and how it compared against the previous model Daytona.

Triumph claim a small increase in power. It's not specifically noticeable but the engine did seem smoother and more responsive through the rev range. Still great torque and that great triple sound which was only enhanced further by the Arrow can. 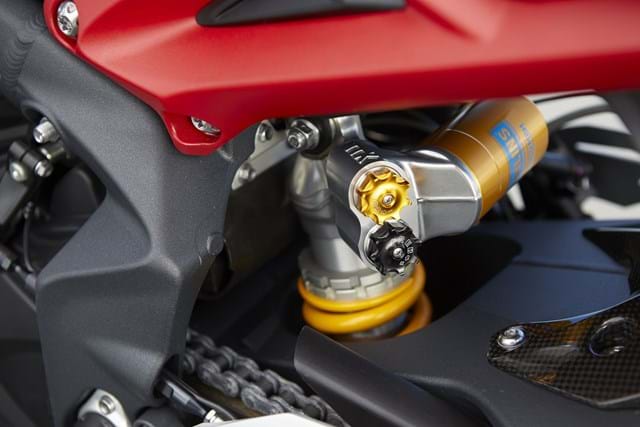 As it comes standard with Ohlins and Brembos all I can say is brilliant all round. It's easy to adjust and you can feel the adjustments no matter how small.

The brakes have great bite without being too much and the bike just wanted to lean. It's fitted with slightly more road focused tyres and handling in all conditions is top notch. 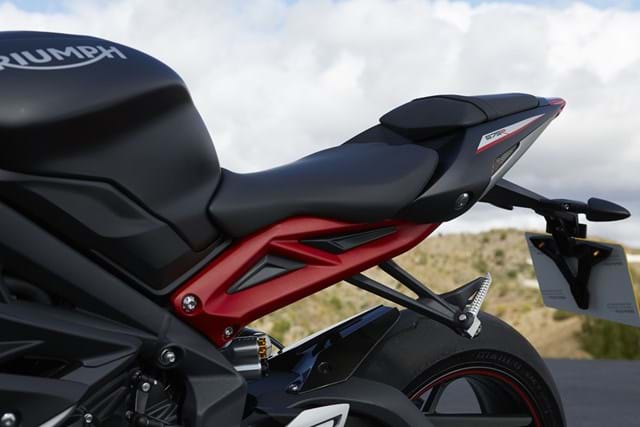 It's much improved over previous Daytona. Seat height is slightly up on the new standard Daytona but lower than the original Daytona. The clip ons are also slightly higher so there's not as much weight on your wrists.

During the time I owned the bike I had no problems with it. A couple of trips abroad were slightly trickier as there's a smaller rear seat pad but this was offset by the fact that the exhaust is no longer under the seat so I had other luggage options to explore.

If you can afford the R over the standard then go for it. Yes, you don't need the fancy suspension etc. that you get on the R, but it's nice to have that bit of bling for not that much extra. The standard bike won't disappoint either.