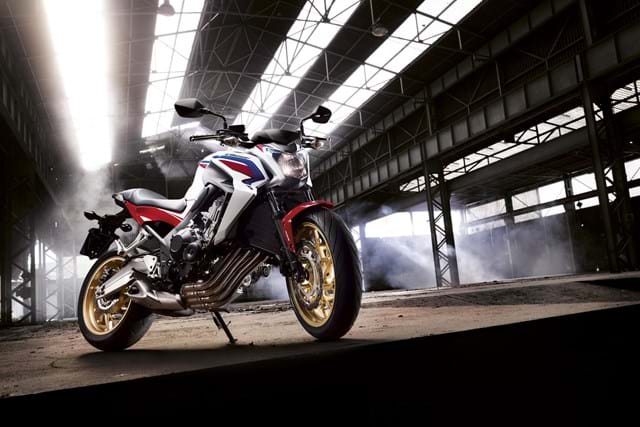 ‟
After hours and hours of pouring over the internet the bike that really caught my eye was the Honda CB650F, with its street fighter styling and aggressive looks.
”
- Rating: 8 / 10

The Honda CB650F is a mid-range naked bike which replaced the CB600F Hornet and features some fancy pipework heading into the super compact exhaust. It's powered by a liquid cooled 649 cc inline four engine, producing 85.8 bhp at 11,000 rpm and maximum torque at 8,000 rpm. 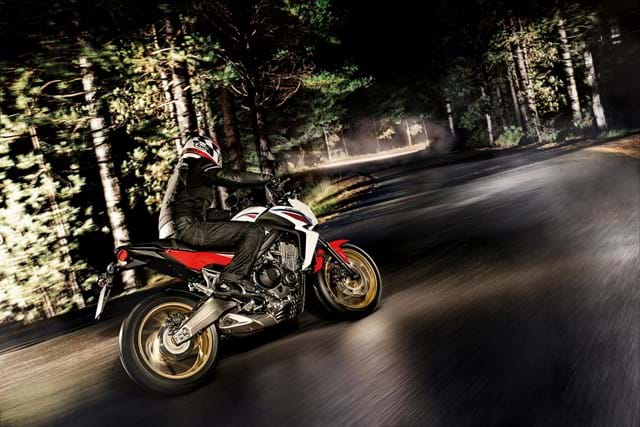 After passing my test in January 2016 I was on the hunt for my first big bike and after hours and hours of pouring over the internet the bike that really caught my eye was the Honda CB650F, with its street fighter styling and aggressive looks.

After some searching and a little persuading the wife I went for a test ride in March this year on an ex-demo machine at Wheels Motorcycles in Peterborough and was instantly sold.

In the months I have owned the bike I have done some commuting, a good few days out to the coast and taken it to some bike meets where possible.

I can honestly say the CB650F has been the perfect first bike with the low down torque it is near impossible to make a mistake, it will pull at 40mph in 6th gear and just keeps going until the wind tries to pull you off the back. 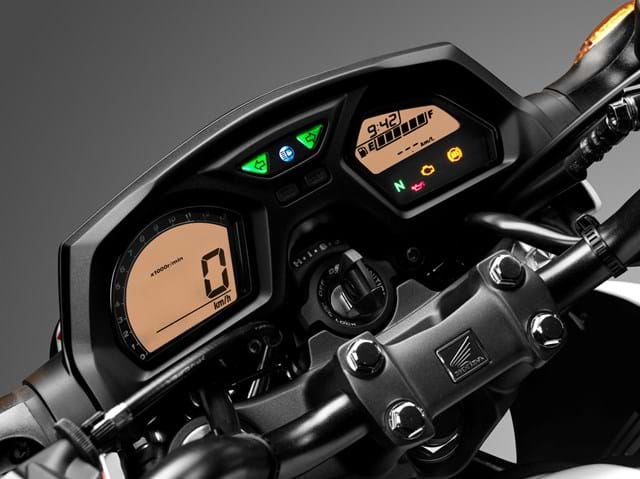 The only things I would have liked on the bike are a gear position indicator and maybe a temperature gauge but for the price, for so much bike, these are a small sacrifices to pay.

Also the exhaust is very quiet and I plan to change it for an Akrapovic system at some point but as it's a one piece system the exhaust I want is around £900 at the moment.

I've fitted an R&G tail tidy that for me has improved the look of the rear end of the bike but means when it rains the water gets thrown straight from the rear wheel up my back. 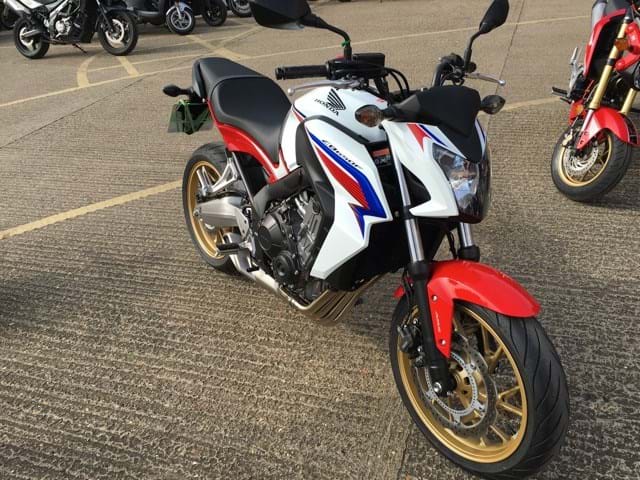 I spent four years on a Honda CBF125 before buying this bike. The CB650F has now covered 20,000 miles, it has never broken down and runs and rides like the day I brought it!

The bike seems to be just the same as far as reliability goes. I can truly say I am over the moon with my purchase and can see myself keeping it for years to come.