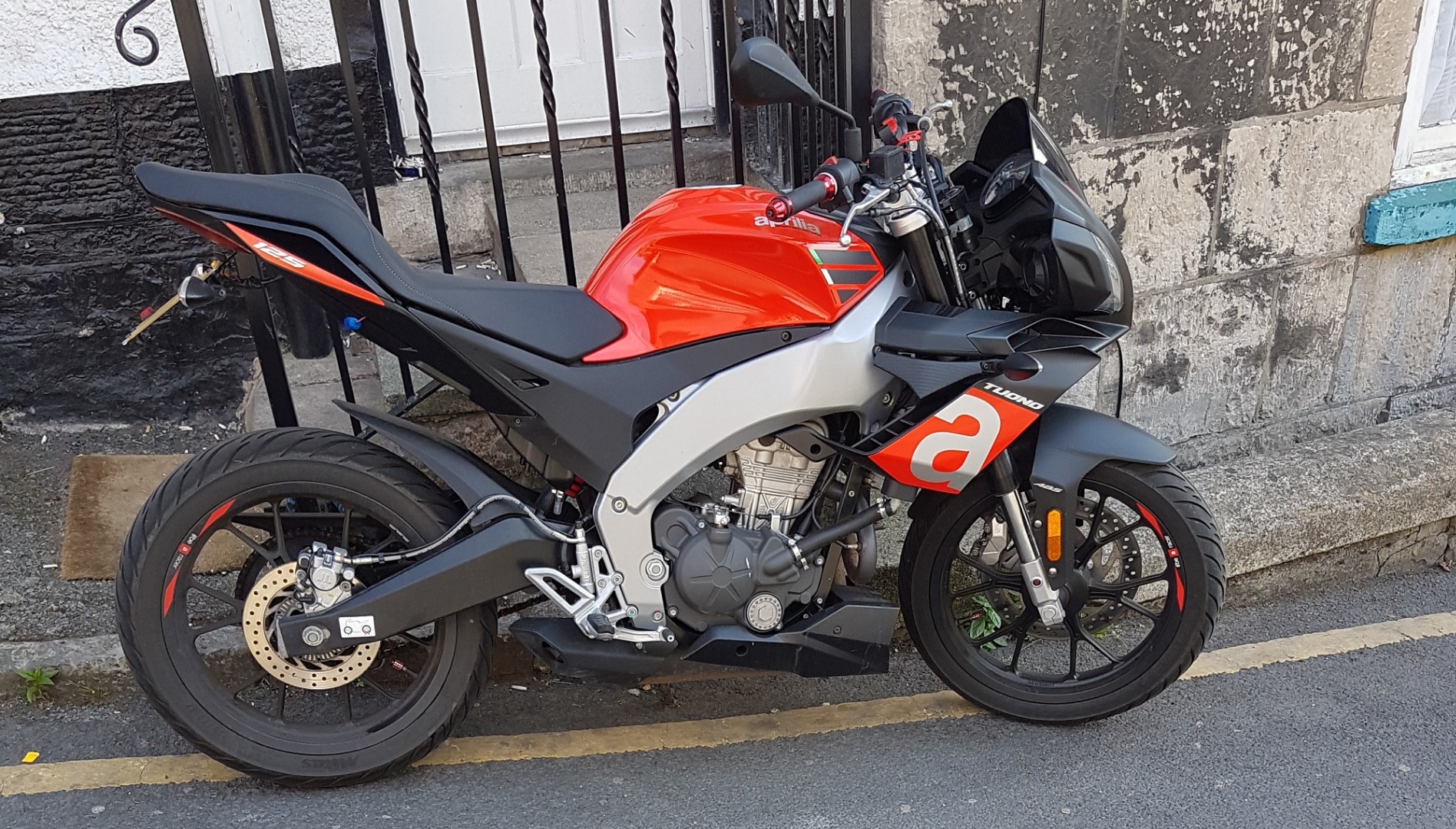 “ The bike is a great runner, handles well and has a comfy riding position. It looks amazing and people often think it's a bigger bike. ” 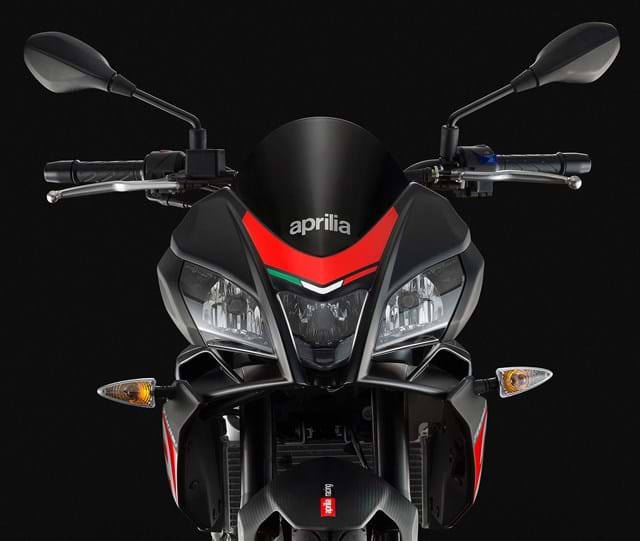 I bought the bike brand new in September 2017 but on the first day one of the wires in the right hand indicator came loose, which stopped both indicators working.

After 6 months of owning the bike my CDI unit failed but it was replaced under warranty and I've had no other issues.

When running the bike in you really need to be careful with your gear choice because in the low end of the RPM there's very little torque. After the run in period, around 600 miles, the bike pulls very well in the higher end of the rev range.

My front brake disc and the front of the forks have both got rust on already, which is disappointing but the bike is a great runner and rides great. It looks amazing and people often think its a bigger bike. I have had a max speed of 83 mph, but it will easily cruise at 60-70 mph. 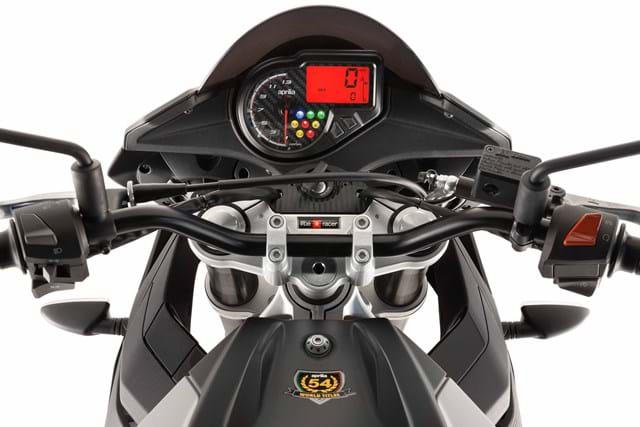 It has a very large fuel tank, but the range on the tank really does vary, the lowest I've had out of one tank is around 150 miles.

It doesn't help there is no fuel level indicator. There is a low fuel light which in the manual says you have around 15 miles left of fuel, but don't rely on that. I've had 30 miles after the light came on for the first time.

The tyres are great in the dry but all my confidence goes as soon as the ground is slightly wet. ABS is standard but only on the front.

I have changed my handle bar grips and mirrors as the bike feels very wide for a 125 with the standard grips and mirrors. I have also fitted 2 LED bulbs on my dip beam as the standard bulbs are a bit dim. The main beam lights up the road far ahead great, but you cannot see a thing right in front of you.

Also the main beam indicator on the dash does dazzle you because it is a very bright blue light. I've never had that problem before on any previous bike.

I have also fitted a new tail tidy and LED indicators to make them more bright and visible. The OEM tail is very large too so I recommend changing it.

Bits To Get Changed: