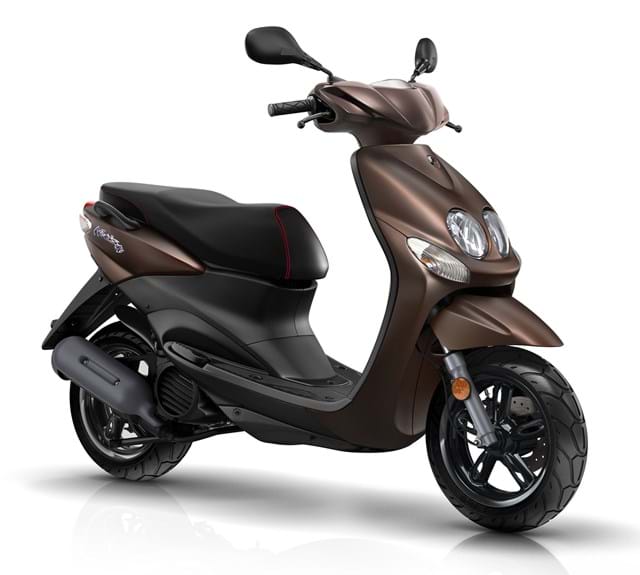 The Yamaha Neo's is a budget AM friendly scooter and is powered by a liquid cooled 49.4 cc single cylinder engine, producing 3.1 bhp at 7,000 rpm and maximum torque at 7,000 rpm.

2008: Complete re-design with new sharper looks, LCD dash with fuel gauge and clock. The wheels are now 5 split spoke instead of 3 spoke.

2013: Neo's Easy launched which is basically the Neo's two stroke but with Steel wheels, Steel grab rails, only one mirror, drum brakes, analogue dash and kick start only to keep the price down.