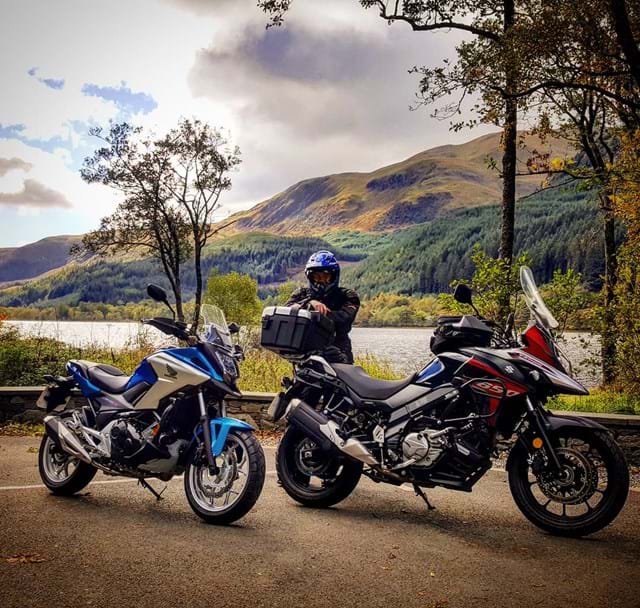 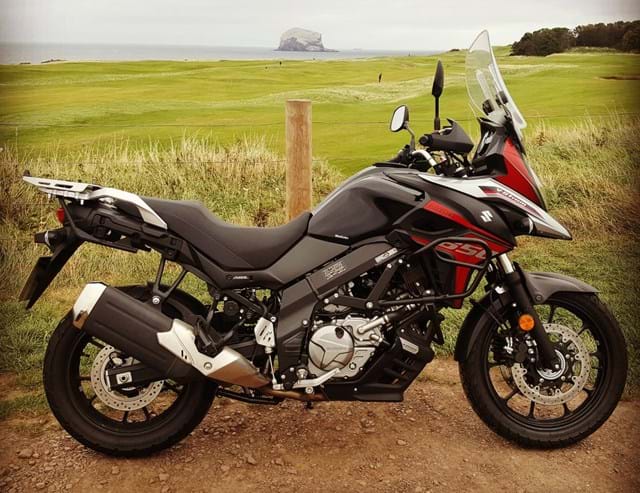 At the beginning of May this year I paid a visit to Saltire Motorcycles in Edinburgh, my local Suzuki dealer. It was time for a new bike and the Suzuki V-Strom was one of the bikes on my shortlist. I asked to test ride one and having signed the relevant paperwork and produced my driving licence, I took the bike out for a couple of hours.

I loved the updated look of the 2017 model V-Strom 650 but did not like the dual headlight of the second generation DL. It was enough to put me off even trying one in the past.

The low rpm assist basically raises the idle speed when the clutch is engaged to prevent low speed stalling. Very handy on those pesky hill starts!

The 645cc V-Twin engine wasn't a surprise in any way and I mean it in a positive way. These engines have been around for a while and are considered 'bulletproof'. My first impressions - smooth, punchy and sounds great even with the stock exhaust.

Having ridden a NC750X DCT for nearly three years I was curious to try a 'manual' gearbox. Again, my first impression was very positive - the gearbox was quiet and smoother than all the bikes I've owned in the past.

The bike seat was wide and extremely comfortable, the riding position upright and commanding. I knew immediately that I would be comfortable on this bike going the distance. I could not say the same thing about my NC. 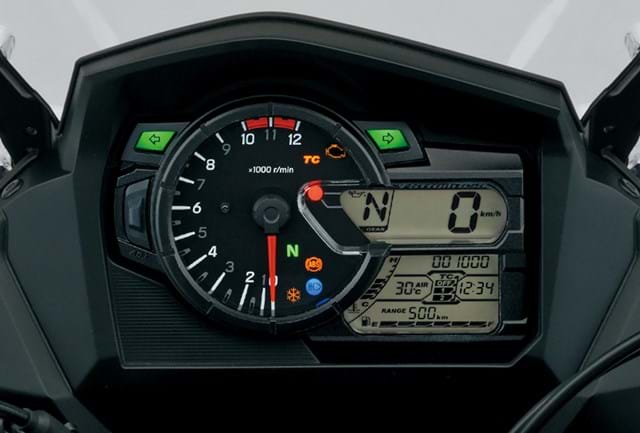 The bike looked and felt a lot bigger than what it was, a 650. Despite it's physical size and street presence, I did not feel that it was under powered in any way. Quite the opposite. There is plenty power and and torque not just to commute, cruise or long distance tour. You can actually have a lot of fun on it on twisty roads.

I took advantage of two promotions running concurrently and managed to get hand guards, belly pan / under-cowling, centre stand, Monokey plate carrier for the rear rack, engine guards, a set of decals and tank protectors at no extra cost. Get in!!

Since picking the bike up at the end of May I have also purchased a Givi rear hugger, AirFlow screen and extra luggage, including a Givi tanklock tank bag, Givi trekker top box and pannier set and a 70 litre Oxford dry bag.

I have done numerous trips to the Scottish Highlands and most recently the Outer Hebrides. I am planing a 3 week trip around Europe next year.

I absolutely love my V-Strom, it really is the best bike I've ever had and it made me fall in love with the open road again... and that grin on my face after the test ride a few months back? It's still on! 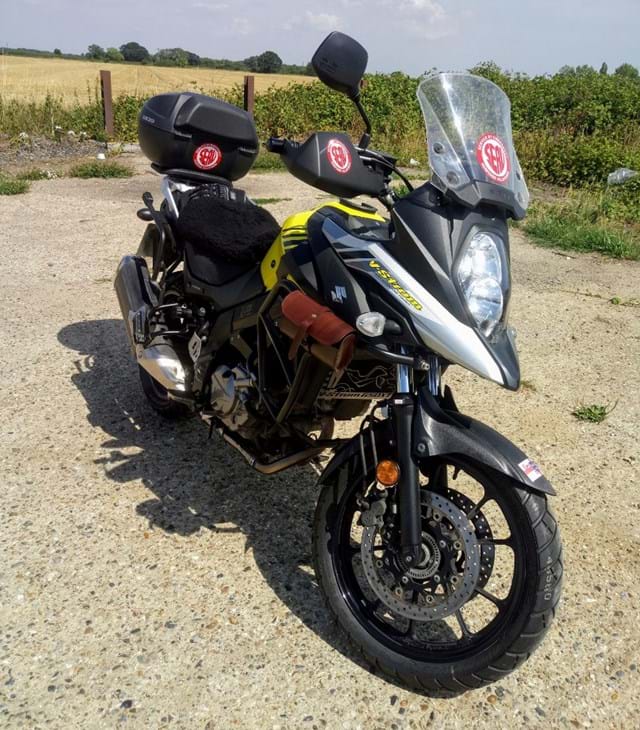 I've had the Suzuki V-Strom 650 2017 for eleven months now but absolutely hated the battle wings that came with the bike so I've changed to Avon trail riders. Now the bike handles really well in the wet.

I bought the basic DL650 but I've added crash bars from HEED for about £180, a centre stand, Shad topbox and panniers.

I did a tour of East Anglia and managed 66 mpg. Well, that's what the trip meter said.

The standard seat is comfortable for long days in the saddle. Night riding is brilliant and I'm always getting flashed by car drivers, as they think I'm on full beam. So I flash them back they just so they know I wasn't.

On the twisties I can keep up with my mates who are on Fireblades but I can't touch them on a straight road (maybe the V-Strom 1000 would). The brakes are not the best and I have to start braking a little earlier than I did on the old Versys.

It's covered 7,100 miles in eleven months, with no problems so far. For an all rounder this bike is a cracking little bike for every day use.

Check out this video review of the XT from TheMissendenFlyer.