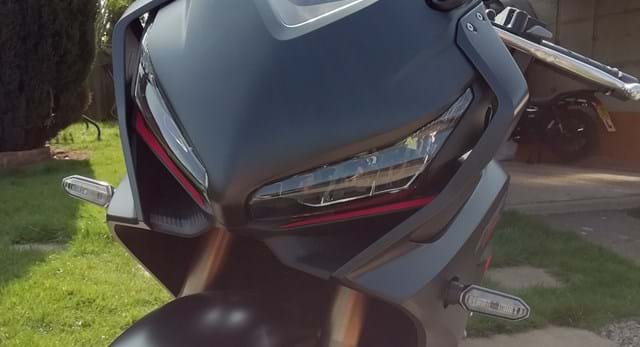 “ Honda have done a great job updating the CBR650F with all the extra bits for only a few pounds added to the RRP. ”

The 2019 Honda CBR650R is an A2 licence friendly mid-range sports bike which replaces the CBR650F. 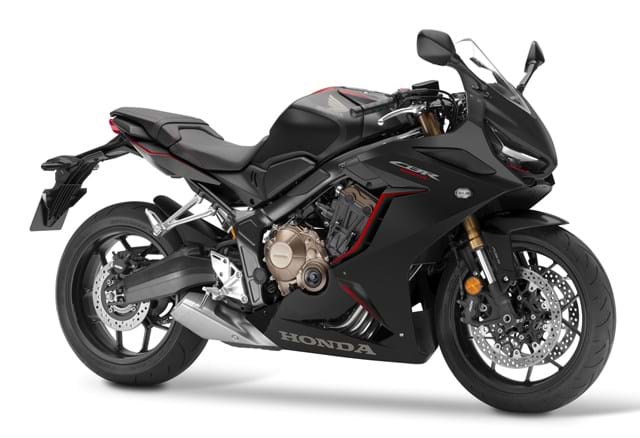 Upgrading From The F

I owned a 2017 model CBR650F for 19 months and loved the bike, but when the CBR650R became available I wondered what the differences would be apart from looks and a few tweaks for the extra £319 increase in RRP, so I took one for a test ride and of course bought one. 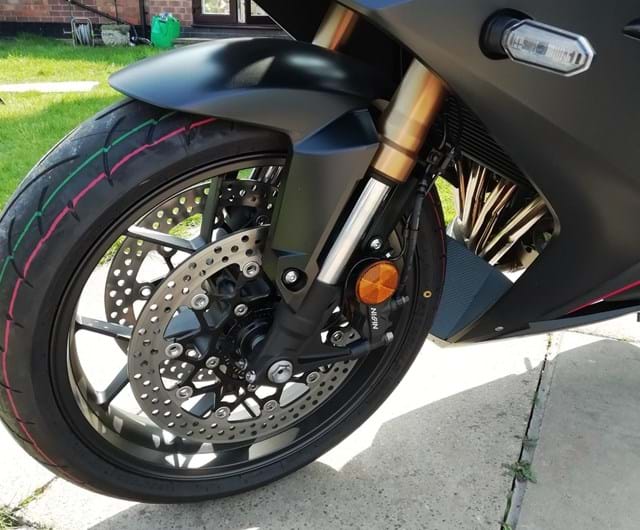 Upside down forks which look better and feel better planted on the road. Four pot calipers on the front brakes instead of two, which you notice in the stopping ability straight away, even though the brakes are not fully bedded in yet.

The riding position is sportier than the F version but not uncomfortable on the wrists, which was a small concern of mine for longer rides.

The bike looks better at the front, like a mini Fireblade, it also feels smaller than the F which is great for new riders coming from a 125 cc machine and looking for their first big bike.

The dash is much better looking and now comes with a gear indicator at last. A rev change light that can be altered to let you know when to change up and it has traction control, which is a nice feature to have.

The increase in BHP isn't much over the F but with the weight loss as well it feels quicker and there is a slipper clutch which is so light to use and a nice addition. The engine has a revised ECU and a few smalls changes, all of which help the bike to run much smoother.

All lights including indicators are now LED and the headlight does a much better job of lighting up the road ahead at night, something I found lacking in the F version.

Honda have done a great job in updating the bike with all the extra bits for a few pounds added to the RRP of the CBR650F. 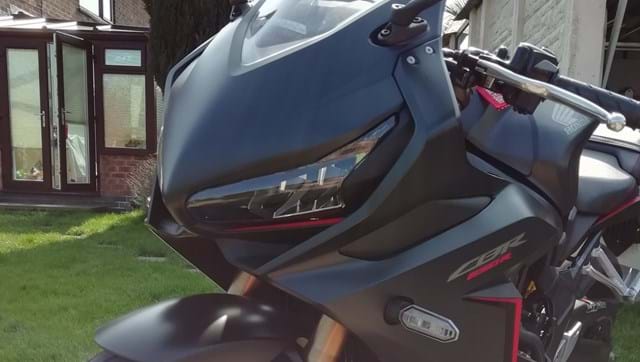 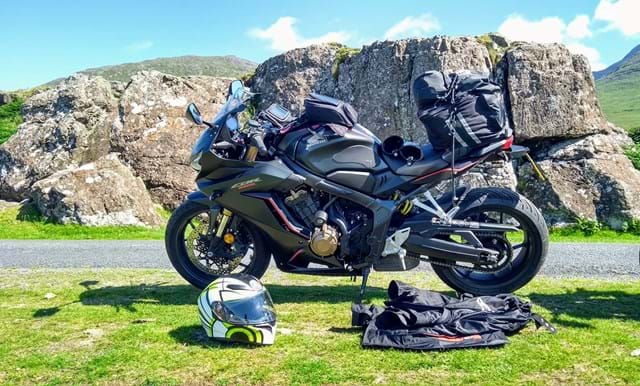 I've recently bought the CBR650R as an upgrade from my previous CBR650F. The exhaust is pointed up rather than down like it was on the F so it sounds better.

I've had the bike now four months and what can I say, other than it's fun and it's lighter. The new model has 4bhp more than the F and you can tell. It has more mid range power, so when you give it some, it takes off and it's smooth like the F.

The handle bars are 10mm more forward and the foot pegs 10mm further back. You cant really tell to be honest, apart from on longer journeys. So, maybe it's not really good for touring like the F version.

You seem more connected to this bike as you are more forward and you tend to lean more over the tank. This bike also corners well.

The bad thing about the R is the number plate hanger haha. I got rid of that straight away!

What can I say, it puts a smile on my face every time I go out and it's also a really good bike for pottering around towns and villages.

It's a good all round bike.