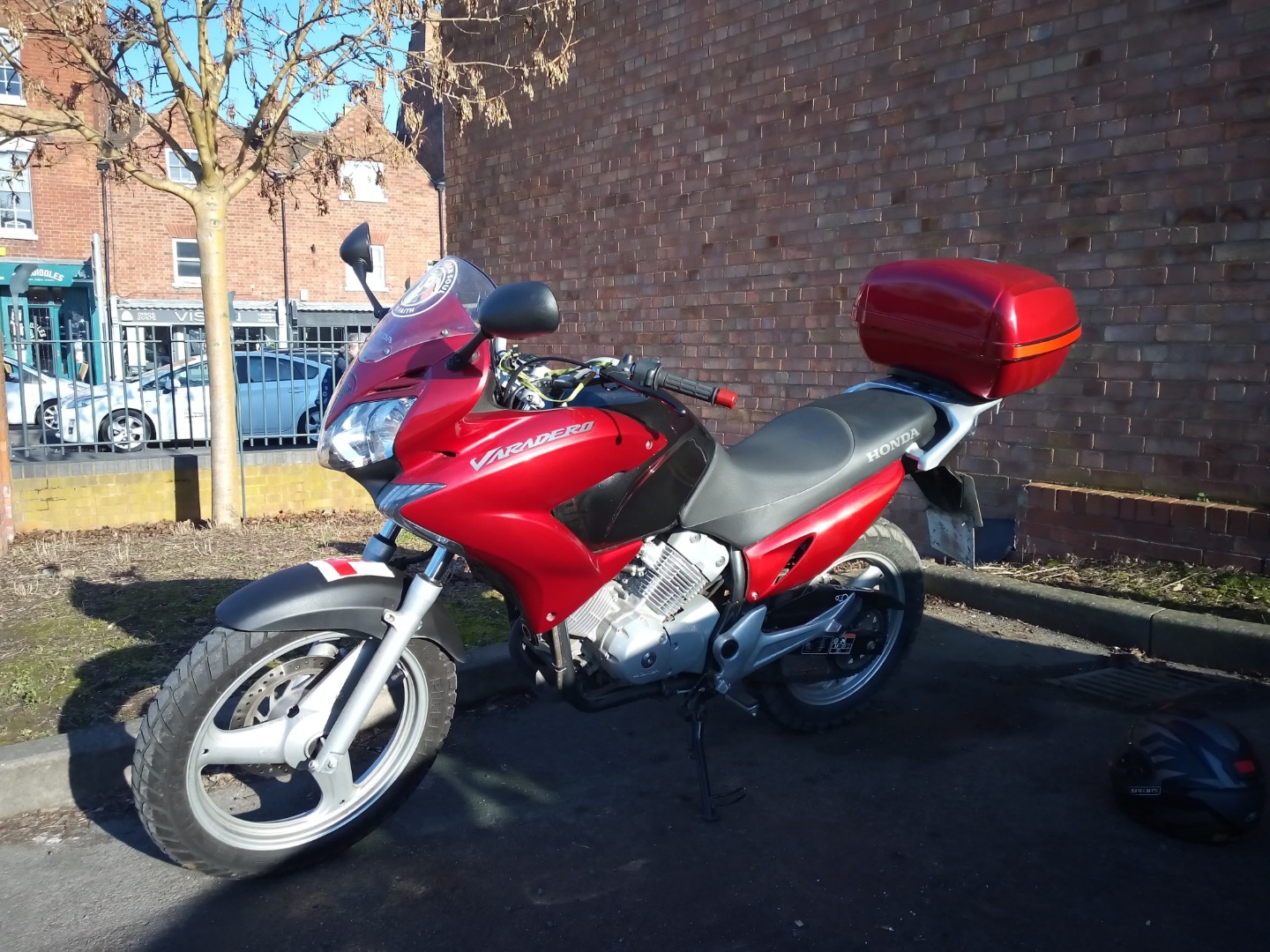 The 2007 Honda Varadero 125 is a learner friendly semi-faired bike which originally launched in 2001. It's unusual to see such a small capacity V-Twin. 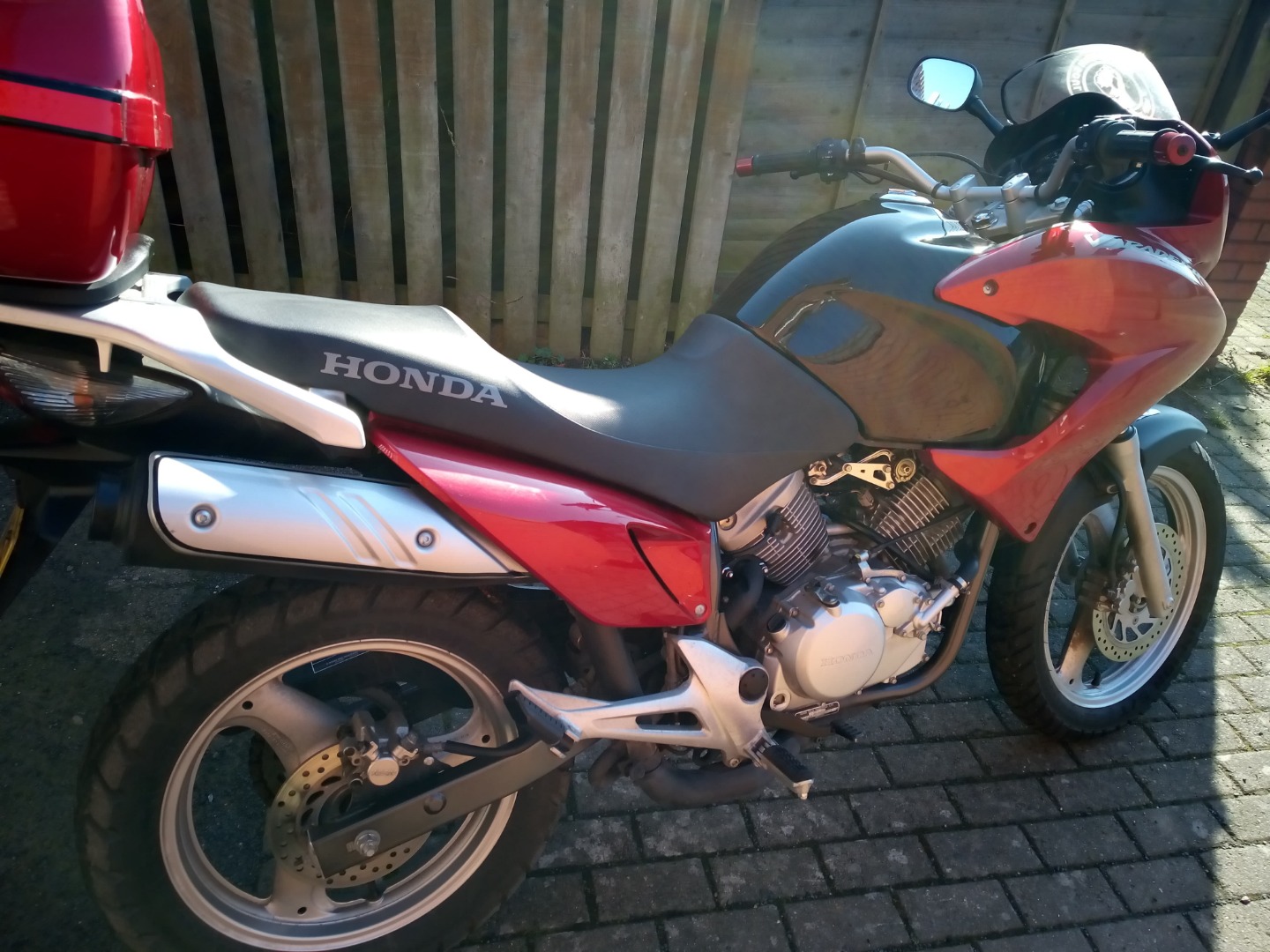 It's a lovely big and comfortable bike to ride. I had the pleasure of owning one in 2007 and now I have have the pleasure of the final 2017 model. Honda have refined it with a different body shape, the chain has been upgraded and the 2017 model is fuel injected.

The ride is super comfortable, it sits comfortably in traffic where being higher up is an advantage and has enough power to keep up with the traffic. It's quite heavy for a 125cc but has good fuel consumption and handles well on the standard tyres. With the XL you have the feel of a big bike and can cruise at top speed in smooth comfort! 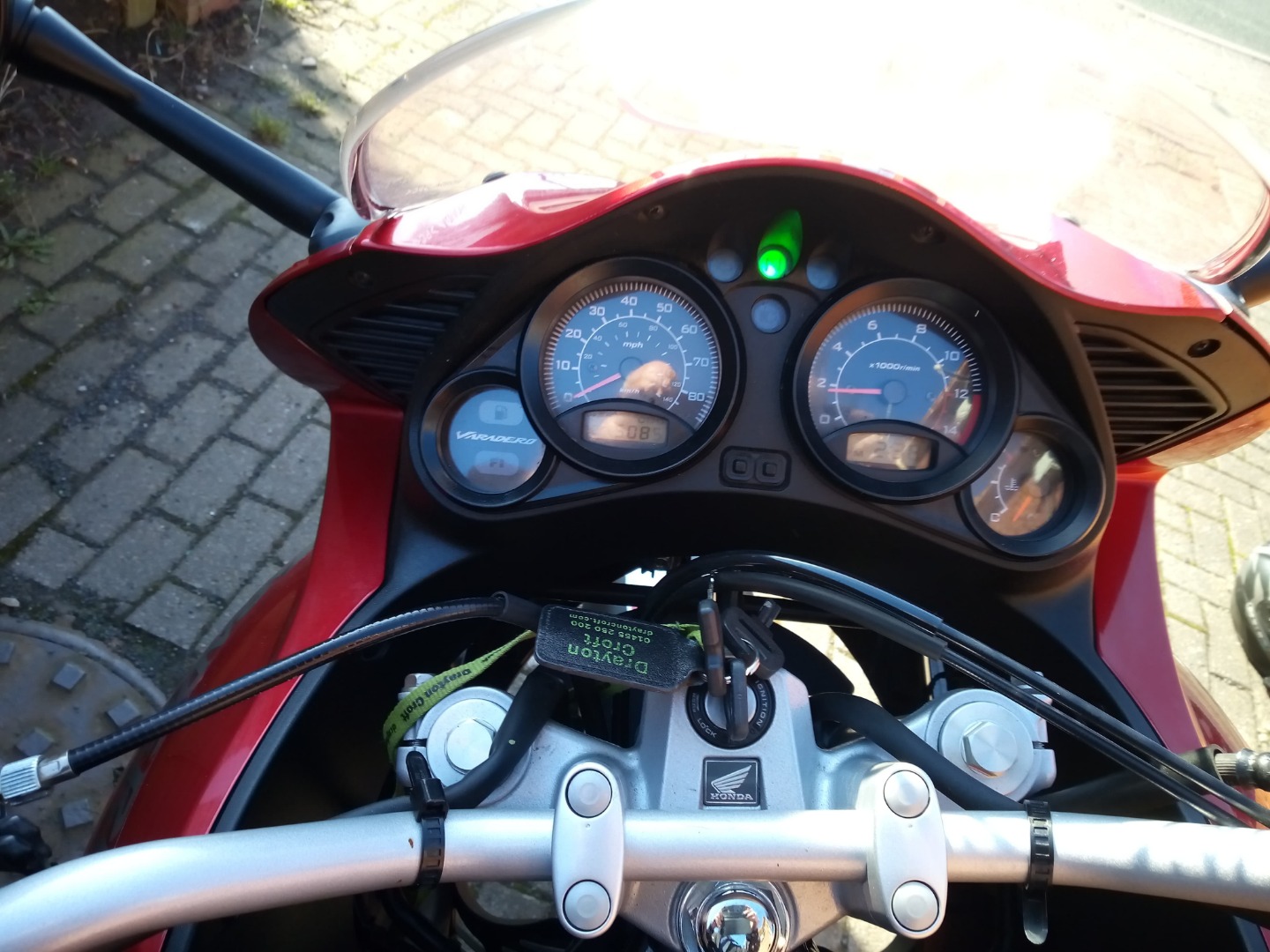 I'm unimpressed with the lights, to me they lack power and I find the normal beam poor.

For such a big bike I really thought Honda would have added a centre stand in the package on the 2017 model, but it's nice to see we have a fuel gauge now. It's a super bike to ride and I'm delighted with its performance.