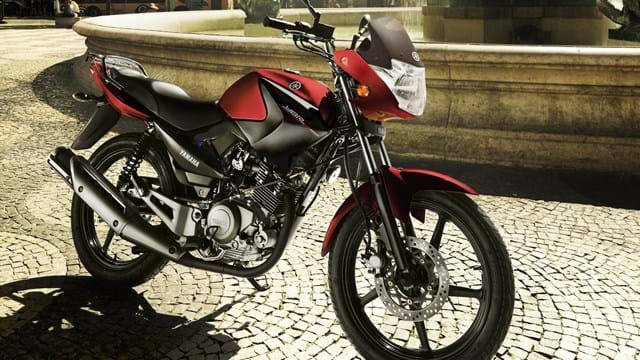 The Yamaha YBR125 is a super popular learner friendly naked bike which is also available with retro styling as the YBR125 Custom. 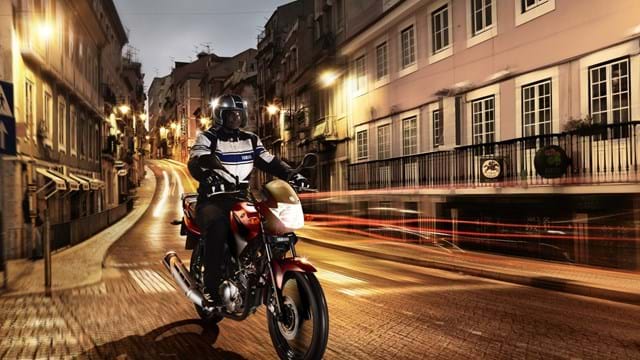 I have had my YBR125 for just over a year and I use it mainly for commuting with the occasional ride out. I chose Yamaha over other cheaper lesser known brands because of the reputation they have for reliability.

When I bought the bike it was "used" from a single lady owner with less than 1,000 miles on the clock. It had been stored for 4 years and was only 6 years old. The bike was almost like brand new. I firstly went about carrying out a service which was very easy to do DIY. Although I'm a mechanic by trade, anyone with general mechanical knowledge would find it easy to maintain this bike.

The tyres were also changed to Michelin Pilot Street tyres as the originals were hard and perished. The bike also comes with a tool kit which was handy.

A few other good things about this bike are the insurance is cheap, the mpg is amazing (around 100mpg), it has a centre and side stand so can use either and the seat is relatively comfortable compared to some other bikes I have owned.

There are a few down sides to this bike. The main one being the headlight is terrible in the dark. This had to be sorted as i didn't feel safe riding at night. My first and best modification I have made to the bike is the upgraded headlight. I fitted an led daymaker projector. Honestly, it's THE best headlight I've had on a bike.

The next thing I found that was a bit of a pain was the fuel gauge is inaccurate. It will show empty yet only take around 8-9 litres till brimmed. Although I can usually tell by how many miles I get to a tank. I have also changed the exhaust system purely for a bit more noise. I fitted the Leo vince system which sounds great.

The only other things I can think to mention are the they are susceptible to rust unless kept clean and dry. The only other trouble I've had was a leaky fork seal but again this was sorted. Parts were cheap enough and it was only down to general wear and tear. 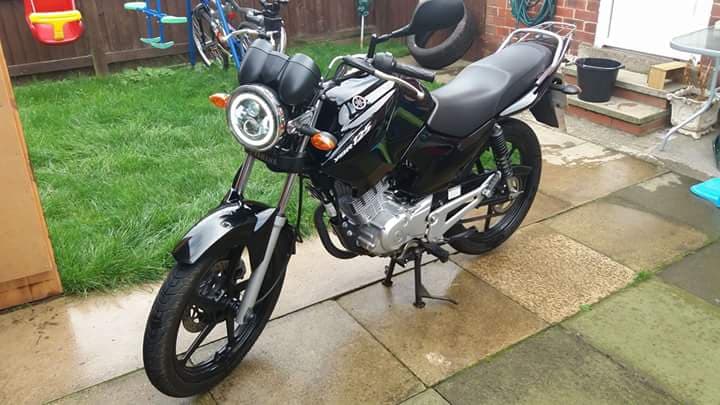 To conclude. I would recommend this bike to any learner/commuter rider. Although it's not the fastest 4 stroke 125. It has never missed a beat for me and will sit at 60-65mph comfortably. For price, reliability and fuel economy it is a very good bike.

Yamaha YBR125 Custom - Basically the same bike but with lots of Chrome, a lower seat and high bars.

Check out this 3 month in video review from West Yorkshire.