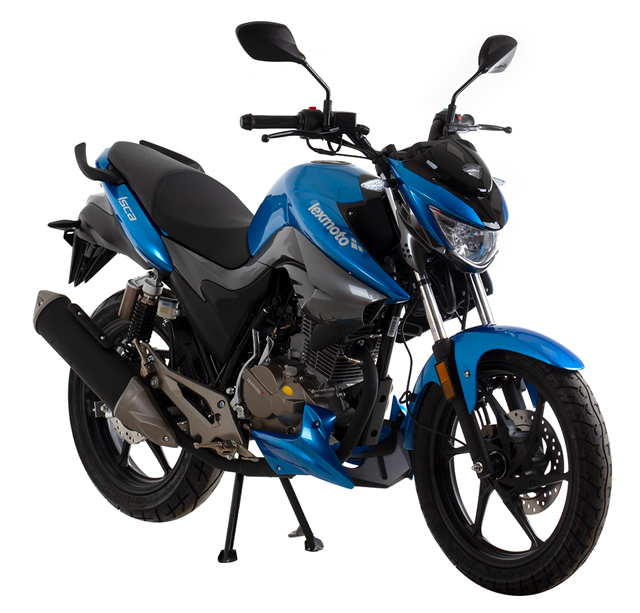 The 2019 Lexmoto Isca is a budget learner friendly naked bike which replaces the Lexmoto Aspire in the line up. 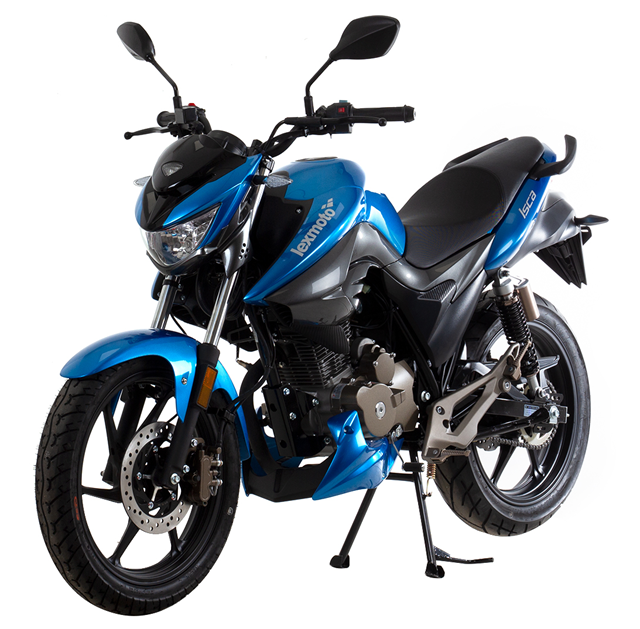 This bike is a great commuter, decent enough performance to let you sit at 50mph on long stretches and have a little fun on the twisty country roads but manoeuvrable enough to filter through traffic with ease when you get to the town.

It's perfect for anyone wanting an excellent value no frills commuter but maybe not for someone wanting massive speeds or more accessories such as the music system found on the Venom. Also taller riders will definitely want to see if the ergonomics suit them as this bike is on the smaller side 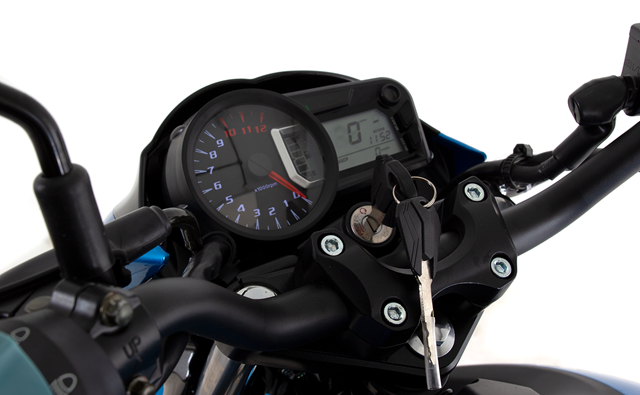 The display that comes with the Isca is somewhat minimalist but provides just the right amount of info. You get a digital speed indicator, a gear indicator, a trip calculator which can be switched to miles, a clock and a fuel gauge. No frills but all the necessities for a commuter.

The bike also comes with a centre stand as standard making maintenance easier and an impressive 16 litre fuel tank meaning you won’t be filling up every night on the way home from work. 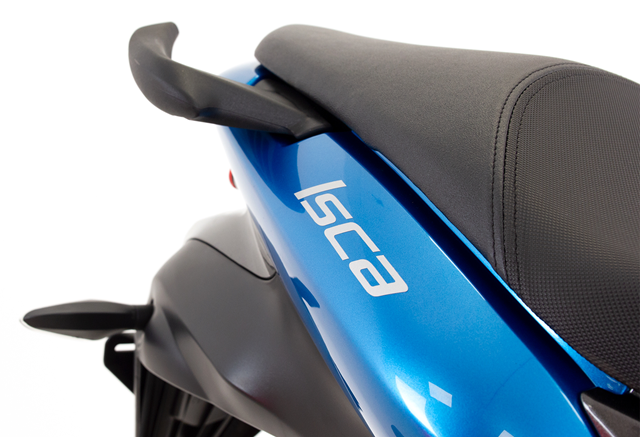 As a dedicated commuter it would be nice to see this come with a luggage rack as standard as opposed to the largely pointless pillion handles to make it easier to fix a top box. 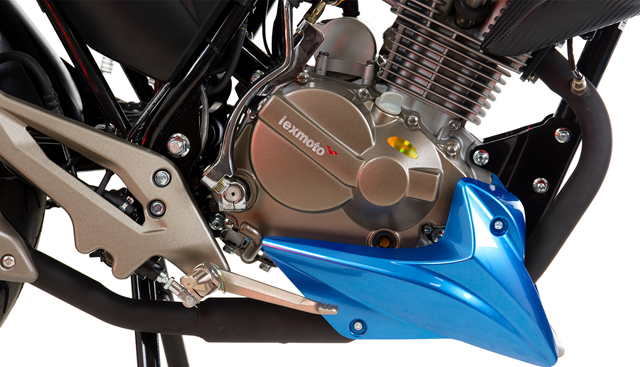 It’s a 125cc motorbike. It’s not going to blow you away with performance and inclines will have you tap dancing on the shifter. That said it will make 50mph and sit there pretty happily, which will be fine for anything except dual carriageway commutes.

The rear brake is linked and both brakes very responsive, perfect for those emergency stops but not too grabby for when you’re on the open road. One of the its greatest assets is the manoeuvrability which easily allows you to weave between traffic and cut out long queues. 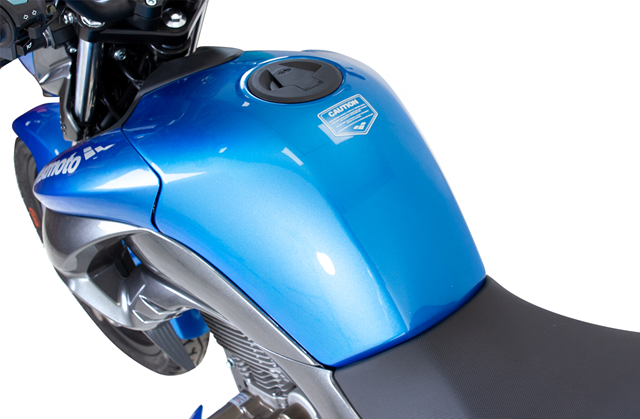 The seating position is fairly upright and the pegs aren’t cramped for a 5’9” frame although anybody taller may start to feel like a circus performer.

The ground clearance is low enough to be able to easily flat foot at traffic lights and the seat is very comfortable for an hour commute.

I haven’t had the opportunity to ride with a pillion but I suspect pillion comfort would be poor given the slim profile of the pillion seat and the plasticy grab handles. 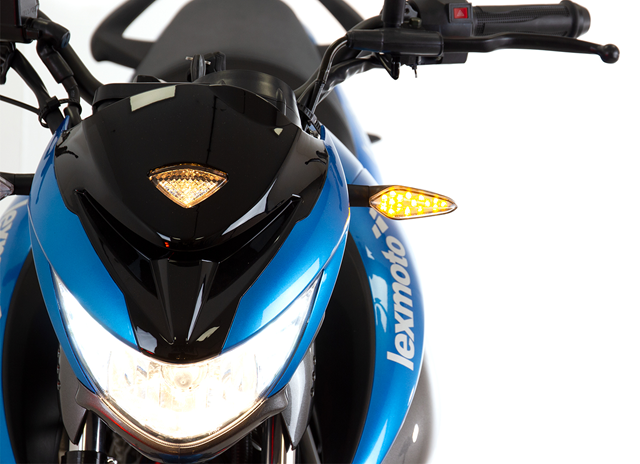 The headlight has been the only issue I have had in the 1,000 miles I have ridden so far, blowing my high beam when I hit a pothole, which suggests the enclosure isn’t as sturdy as it could be.

I have regrettably crashed the bike at a slow speed and whilst the bodywork obviously took a bit of a hit the rest of the bike seemed un-phased. I think this is a testament to the build quality, which has been a bit of a spectre hanging over Chinese built bikes for some time.

Check out this video from Lexmoto and this review from BikeSocial.