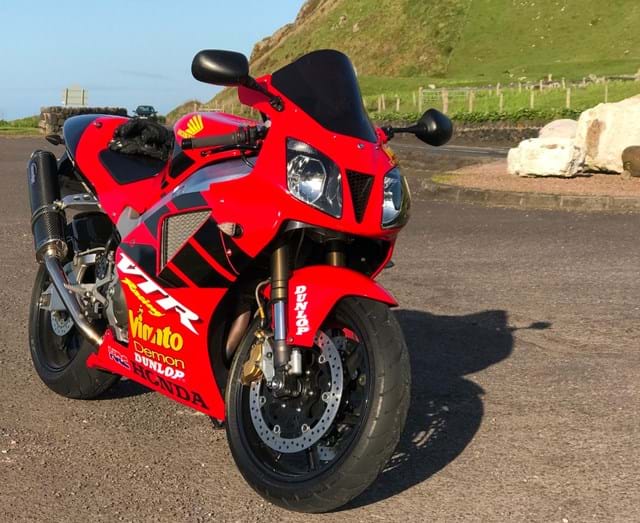 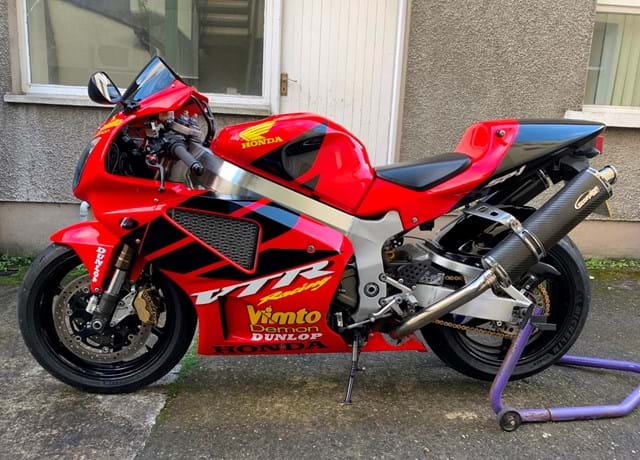 Having brought what is a dream bike I’m in love with it. Yes it has a few quirks and the fuel injection at low speed is bit lumpy (despite having a power commander on), it’s heavy and awkward to manoeuvre but that's about it.

When riding normally and progressing a bit she’s a lovely machine. She handles and turns well, has loads of torque so pulls easily in any gear and inspires confidence to have fun on the twisty roads.

The whine from gear driven cams and growl of the carbon cans is enough to bring a grin to your face not to mention aesthetically she’s a beautiful bike to look at.

I brought mine blind from Jem Speed in Leeds where I fell in love with her before she arrived and once I’d fitted new tyres I was even happier with her.

I’ve read other reviews by professional testers who say it’s good but not brilliant. Yes I could be inclined to agree with them but there’s something about an SP1 / 2 that has owners addicted and in love with their machines!