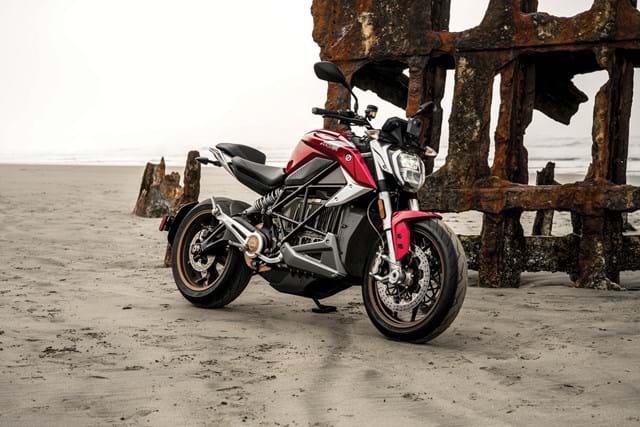 ‟
It can match the initial acceleration of the SR but after 40 mph the SR/F just pulls away, seemingly without effort.
”
- Rating: 10 / 10

The Zero SR/F is a premium naked bike and is powered by an air-cooled Z-Force 75-10 motor, which is the round orange bit just behind the massive battery, producing 110 bhp peak power and 53.6 bhp continuous power at 5,000 rpm.>

Upgrading From The SR

I took delivery of my new Zero SR/F premium in May and there are now over 1,300 miles on the odometer. It's my fifth Zero after moving up from a 2017 Zero SR and it's by far the best.

As a 66 year old rider with modest skills I don’t push too hard, but it’s difficult not to push this bike because of the sheer fun of it. 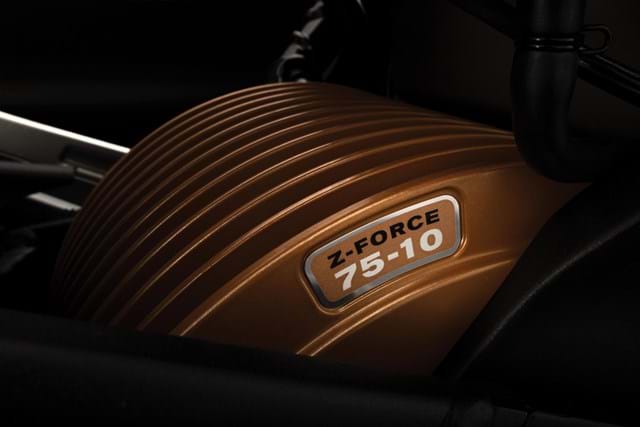 I expected the power to be better than the SR and while my SR could probably match the initial acceleration of the SR/F, after about 40 mph, the SR/F will just pull away from the SR, seemingly without effort.

It pulls hard all the way after that, reaching a top end of 124, although I’ve only hit 92 given my helmet was pulling off my head. I’ve since upgraded the helmet, so that problem is eliminated. 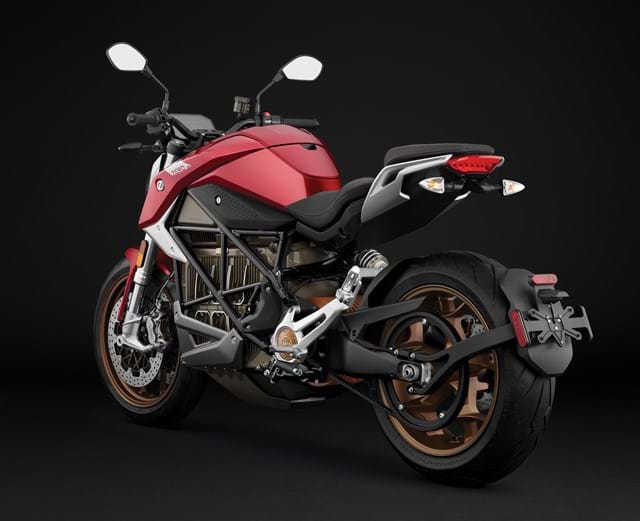 Most of my riding is out in the country with about 50% of it mundane street / motorway riding though heavy traffic. Lane splitting is even easier on the SR/F due to its superior handling and slightly lower seat height.

Most drivers are aware of motorcycles and make way, but there are always those not paying attention, so one of the benefits is having much brighter LED headlights which, when flashed on bright repeatedly, gets the attention of almost everyone.

The bike has a tighter turning radius than previous models, allowing for easier manoeuvrability when parking or riding very slowly. That might be a small thing to most, but it does help. 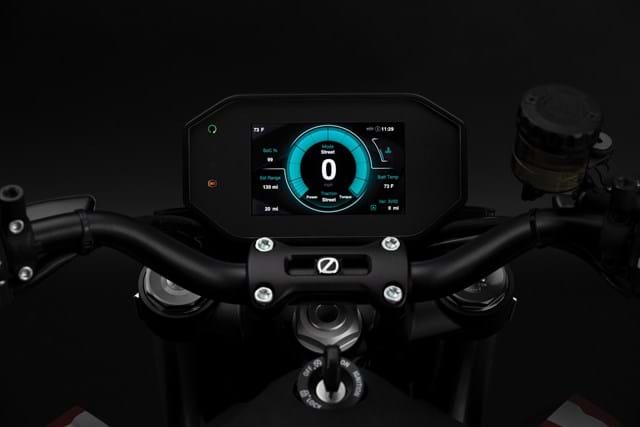 The new Cypher III operating system enables Bluetooth connectivity and more riding modes than I’ll ever need, but those will be helpful for riders living in wetter climates. The heated grips work really well.

The instrument panel is easy to read at speed for the important stuff and lots of valuable info is available when riding slower. I especially like knowing battery temps since that can be an issue when charging on really hot days.

Traction control is great! I leave my bike in sport mode all the time, so having the confidence to open it up any time, knowing the back wheel will not break traction, is quite helpful.

There is a lot of mass down low but if you take off traction control, and you know what you’re doing, you can pop the front wheel. 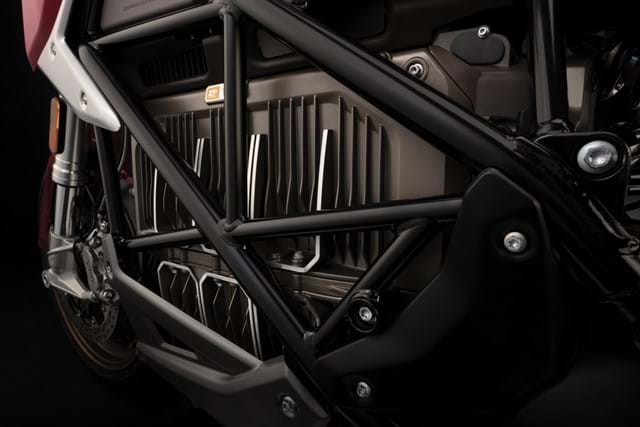 The range is decent, but everyone always wants more. These are the three things that will contribute to longer rides: battery capacity, speed of charging and availability of charge stations.

Battery capacity will gradually improve as energy density improves. To keep weight down, this is as heavy a battery as you’d want, but getting more kWh in that much mass will always increase range. 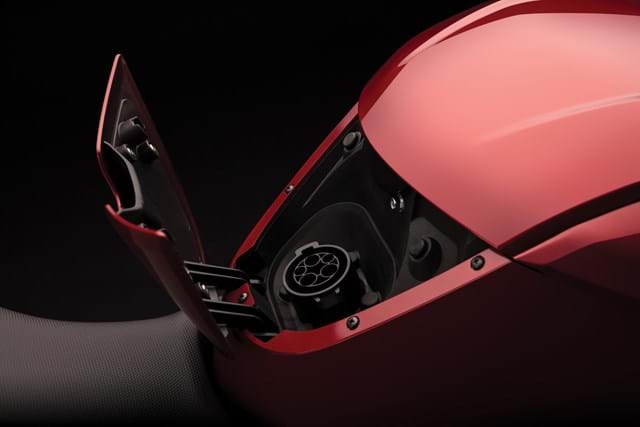 The SR/F Premium allows for 6 kW charging. You can get to around 80% full in a little over an hour, then it slows down to finish.

Often, once you have enough for what you need to get home, you don’t bother filling it since you do that at home.

That said, Level 3 fast charging will be in future iterations of these bikes, allowing a quick charge in 15 minutes or so. 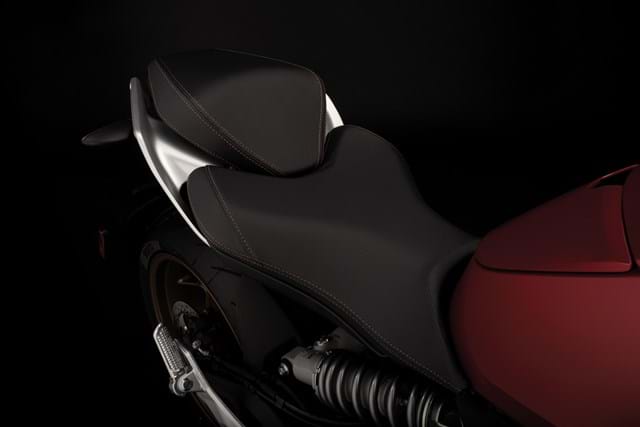 I’m not too happy with the seat, but that probably has more to do with my anatomy than the seat.

It’s fine for an hour or so, but by 1.5 hours I want to get off and stretch my legs. That’s almost a full charge anyway and I’ll look for a more comfortable seat down the road.

The Zero SR/F is the first of what will soon be many powerful electric motorcycles from multiple manufacturers. If you aren’t convinced by this bike to go electric, at some point in the not-to-distant future, you will be.

Electricity will completely eliminate Internal Combustion Engine (ICE) transportation over the next few decades. While many will think that statement hyperbolic, just take an extended test ride on the SR/F and you’ll understand why I say this.

Check out this video review from chaseontwowheels.